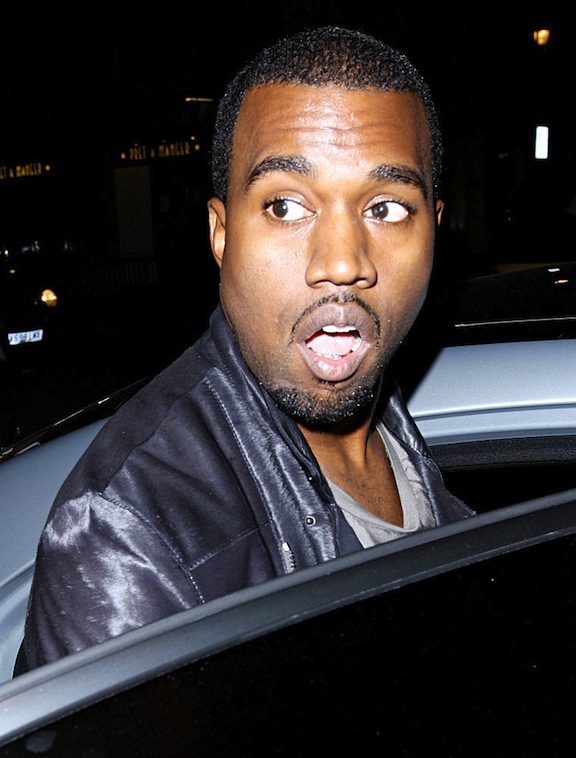 Kanye West is lashing out at the media for their portrayal of a recent tweet he directed at Britney Spears. The rapper recently returned to his Twitter account to slam outlets like “Us” magazine and MSNBC for saying he was trying to start an online war with the pop superstar. Kanye tweeted, quote, “I thought LOL signified a joke…I didn’t get the 2011 LOL doesn’t signify a joke anymore memo.” Kanye goes on to criticize the media for reporting that he paid 180-thousand-dollars for a Tiret watch with his face on it. The emcee says all the false reports, quote, “take the air out of my lungs,” adding that someone actually tried to give him the watch nine years ago. He concludes by stating, quote, “I won’t always say the right thing but my heart is always in the right place.” 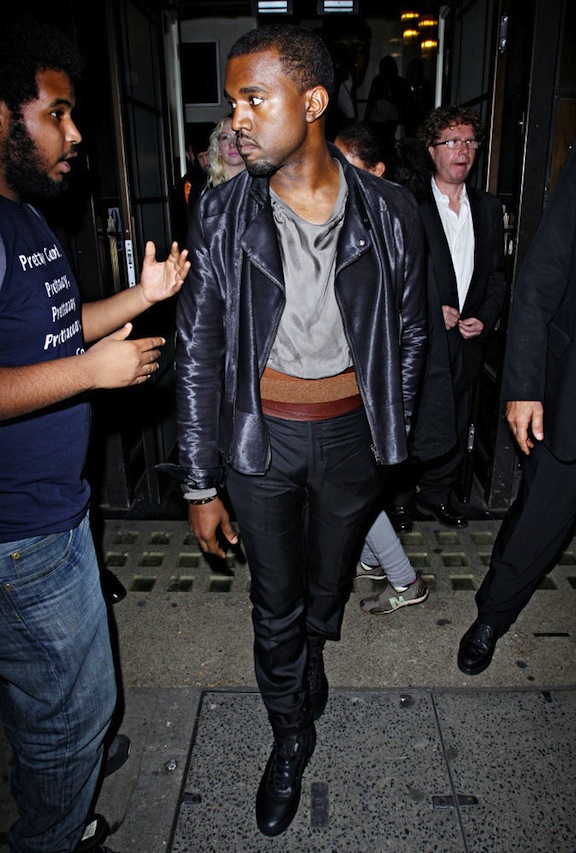 Last week, Kanye sent out a tweet that both congratulated Britney Spears on the success of her new single, “Hold It Against Me,” and made fun of his run in with Taylor Swift at the 2009 MTV Video Music Awards. Kanye wrote, quote, “Yo Britney, I’m really happy for you and I’mma let you be #1, but me and Jay-Z’s single is one of the best songs of all time! LOL.” Earlier this month, Kanye and Jay-Z released the single “H.A.M.,” which will be featured on their upcoming album, “Watch The Throne.”