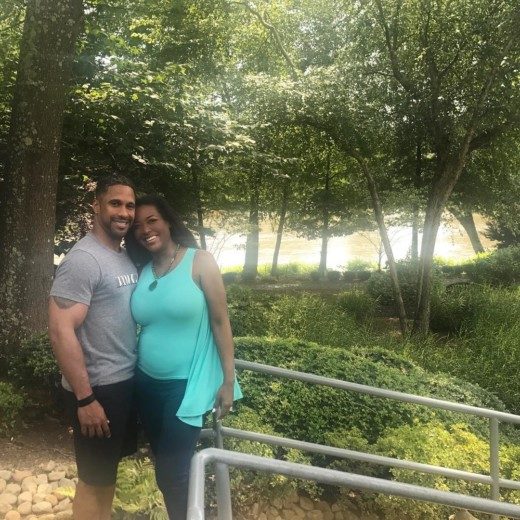 On Sunday night, Kenya Moore announced that she and hubby Marc Daly are expecting their first child during part one of the Real Housewives of Atlanta reunion. Though there’s something Moore wants to make clear about her motherhood journey: she is indeed pregnant.

When asked about their growing family, the former Miss USA told reunion host Andy Cohen that the two would welcome a child by the end of the year. However, Moore herself never stated that she was with-child. 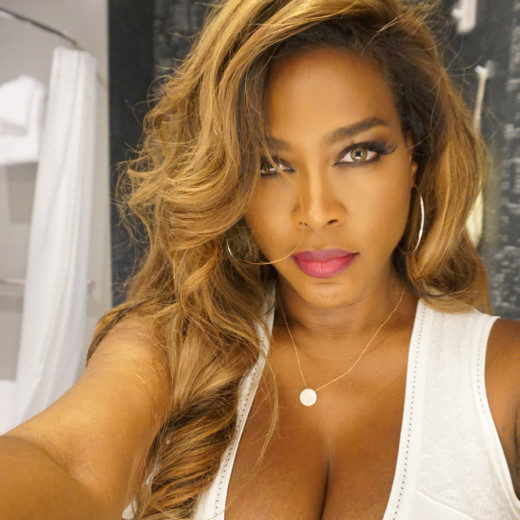 Fans took note and ran to Twitter to ask the reality star to make things clear and that she did.

One Twitter user wrote, “Kenya never really said she was preggers, but that they will be welcoming a baby at the end of the year, soooooo do they have a surrogate? Hummmm????” 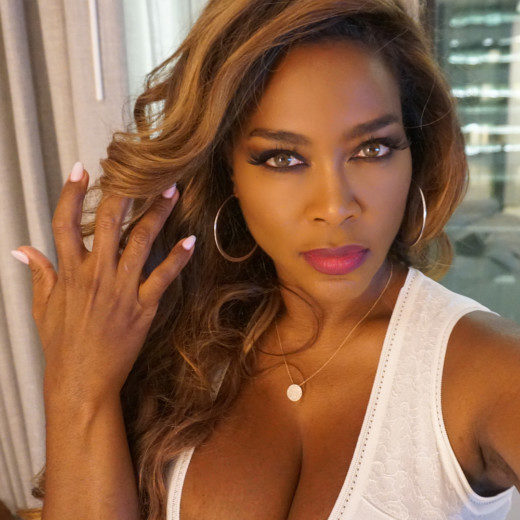 The 47-year-old merely replied, “No surrogate but maybe my next one.”

It’s no secret that Moore has longed to become a mother. Throughout her time on the Bravo reality series, the star has openly discussed her desire to have children. 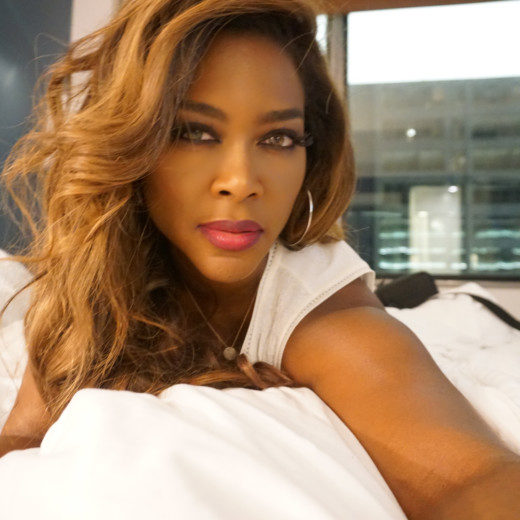 On Instagram after sharing her baby news, Moore thanked her fans and supporters for their well-wishes and love.