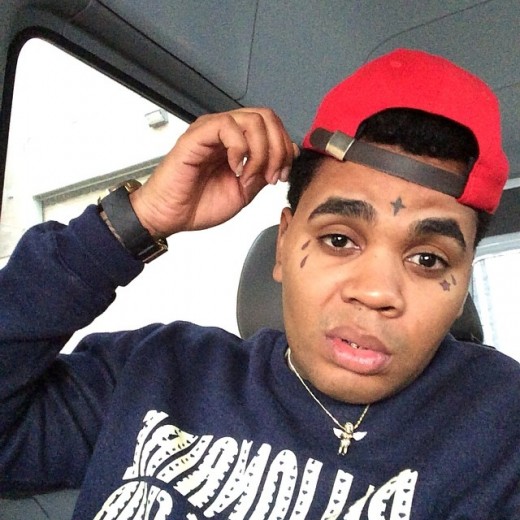 Louisiana born rapper Kevin Gates made an incredibly disturbing announcement via Instagram yesterday. In a series of videos, the celeb shared with fans that the new woman he’s dating AND having sexual relations with is in fact his blood relative; his cousin to be exact.

Gates spilled the beans rather matter-of-factly:

I’m f**kin’ the sh*t out of her, come to find out she my cousin,” Kevin Gates said in a video uploaded to Instagram. “Ya heard me? But I ain’t bout to stop f**kin’ with her. Shit, the pussy good and we click. Shit, I ain’t grow up with you knowing you was my people…Man, y’all gonna stay out my mothaf**kin’ business. So, you mean to tell me if you been f**kin’ somebody for three months. Ya heard me? Everythang beautiful. And yo grandmama come and tell you one day ‘You know, that’s your cousin.’ Y’all done got the hard part out the way. Why f**k up a good thang? I don’t get tired.

Apparently the couple has been dating for 3 months, with no plans of calling it quits. The rapper says that prior to him discovering the news, people had mentioned that he and his girlfriend looked like “brother and sister.” I guess those people weren’t too far off. Not exactly brother and sister…but close enough!

What do you guys think about this? Comment below!