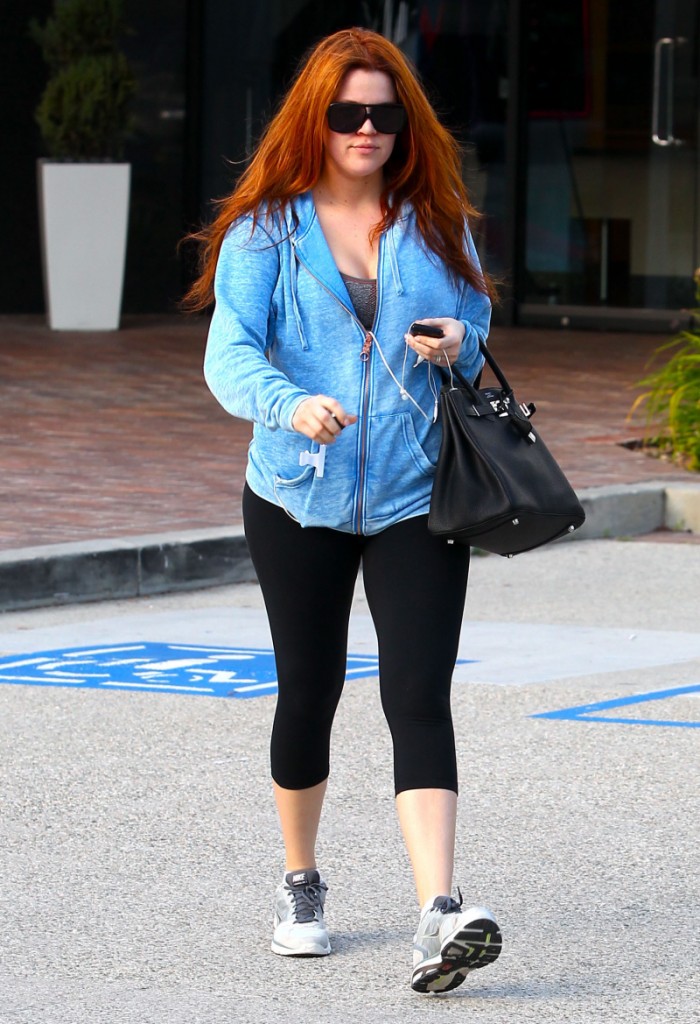 Khloe Kardashian always wanted to be a mother, but with her bad luck, she’s never made it.Â  Now, she’s denying to seek treatment to help with pregnancy.Â  She said that she isn’t considering any type of fertility treatments.Â  For now, it’s in God’s hands.

Rumors had it that Khloe may test her fertility in the pregnancy.Â  But she denied it on twitter quickly.Â  In this regard, Khloe said a couple of years ago, “People keep saying, â€˜Why arenâ€™t you pregnant yet?â€™ Thatâ€™s what scares me, when people are like, â€˜Did you go to the doctor?Â  Do you know if everything is working?â€™Â  Itâ€™s nerve-wrecking.Â  Sometimes I feel like Iâ€™m letting everyone down.”

Khloe and her husband, basketball player Lamar, have always said that they wanted children of their own. But for whatever reason they never really made it. However, Lamar has two children from his previous relationship.

Let’s hope Khloe gets a cute and healthy baby this time.