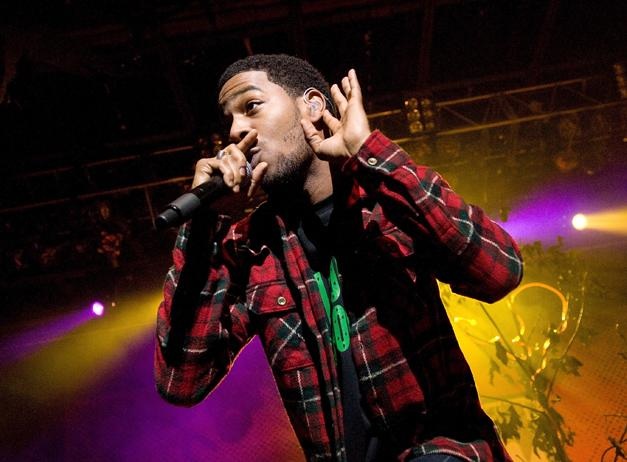 Kid Cudi is no longer the opening act for Lady GaGa on her “Monster Ball” tour. TMZ.com is reporting that the emcee has been dropped from the trek. Insiders at Interscope Records declined to say why the rapper was let go. Sources say that R&B singer Jason DeRulo will step in and fill Kid Cudi’s void. Lady GaGa’s camp has yet to comment on the news. Over the weekend, a video surfaced online that showed Kid Cudi punching a fan during a recent show in Vancouver, British Columbia. Michael Sharpe is the man who was punched. He told TMZ earlier this week that he doesn’t plan on filing a complaint. He states, quote, “I’m not upset, I’m not going to be that person. I just want to meet him and be like ‘I’m the guy you punched.’ I’m not going to press charges.”