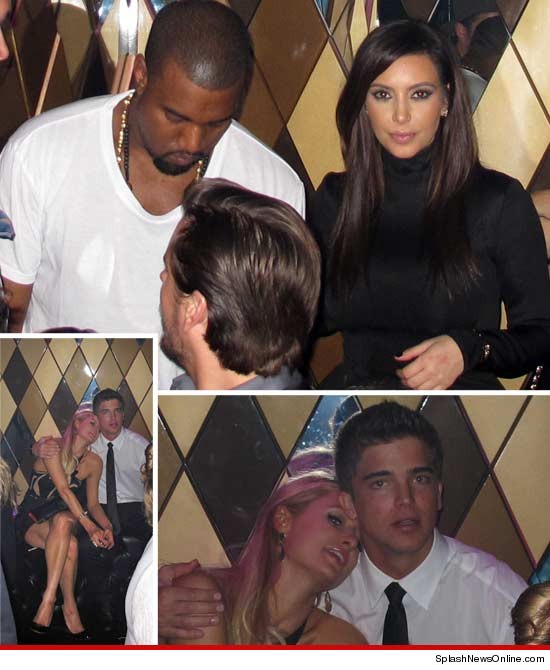 Never did anyone think these two would reunite. They may not be best friends but they are grown enough to be cordial. The ladies were each spotted out with their men Kanye West and River Viiperi at Wall nigthclub at the W Hotel in Miami, Florida. Sources tell TMZ, the two were chatting and laughing at a point and a month or so ago in Vegas even spotted hugging and dancing together. Â Looks like there could be peace between the two. 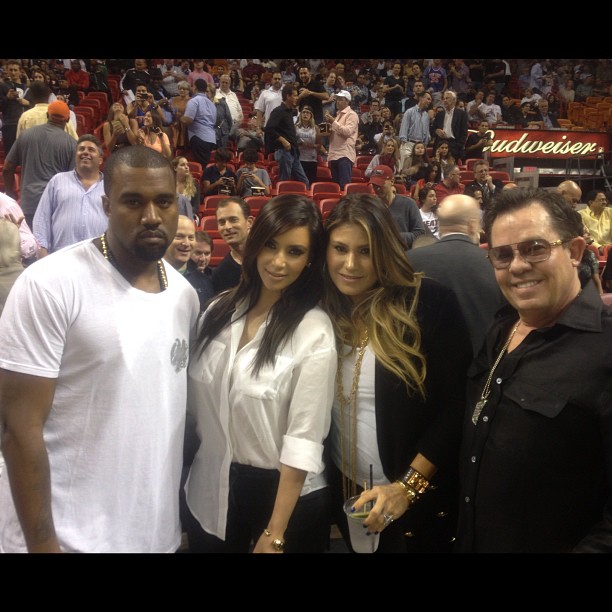 Kim and Kanye also hit up the Miami Heat game.