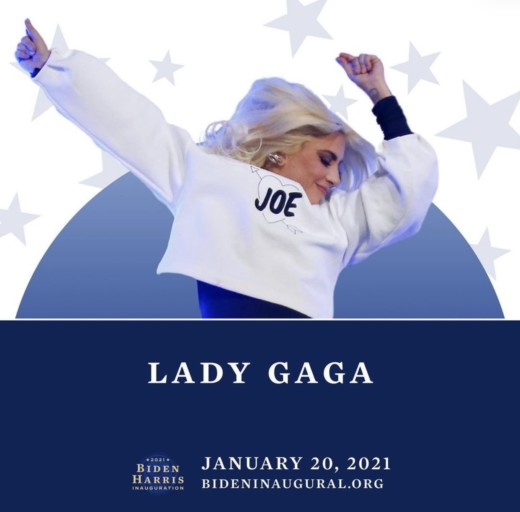 LISTEN! It was a LONG road to the Biden-Harris inauguration! Our country was tormented by a menace and his cowardly followers, we endured an unmanaged panoramic, and let’s not forget the storming at the capital earlier this month. Luckily, we are officially five days away from new leadership and the musical line-up was announced via Instagram! Lady Gaga will perform the National Anthem and fans can expect a musical performance from Jennifer Lopez. 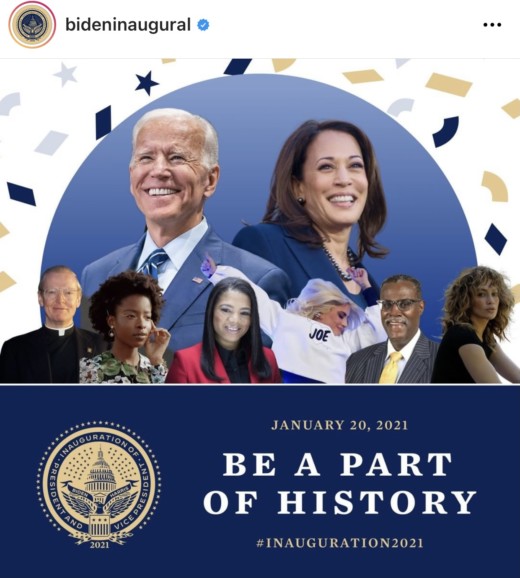 Although this is giving me “Superbowl” vibes, I am still intrigued. We all know Lady Gaga can put on a production! So, I look forward to seeing how she jazzes up her performance. Will you tune in on January 20th? Comment your thoughts below!

Donald Trump upped the ante in his attacks on the media early Sunday, unleashing a new broadside against journalists as "dangerous and sick," and...
Read more
#GOPPresidentialDebate

Katie referenced as the “Queen Of Drill” is gladly adjusting her crown this new year with a brand new single called “Work It Girl” released...
Read more