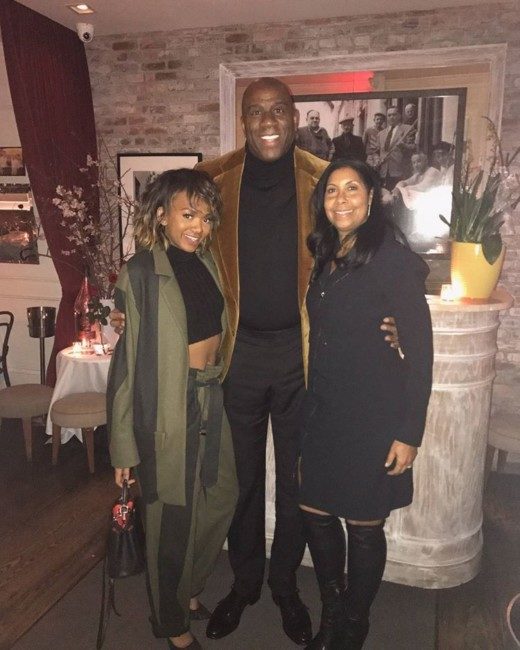 Magic Johnson was named president of basketball operations by the Los Angeles Lakers on Tuesday after returning to the organization as an adviser earlier in the month.

According to Bleacher Report, the team relieved Mitch Kupchak of his duties as general manager, and Jim Buss will no longer serve as executive vice president of basketball operations.

Part-owner Jeanie Buss said the following regarding Johnson’s new role and the search for a GM to replace Kupchak:

Today I took a series of actions I believe will return the Lakers to the heights [late owner] Dr. Jerry Buss demanded and our fans rightly expect. Effective immediately, Earvin Johnson will be in charge of all basketball operations and will report directly to me. Our search for a new general manager to work with Earvin and coach Luke Walton is well underway and we hope to announce a new general manager in short order. Together, Earvin, Luke and our new general manager will establish the foundation for the next generation of Los Angeles Lakers greatness.

It’s a dream come true to return to the Lakers as President of Basketball Operations working closely with Jeanie Buss and the Buss family. Since 1979, I’ve been a part of the Laker Nation and I’m passionate about this organization. I will do everything I can to build a winning culture on and off the court. We have a great coach in [Walton] and good young players. We will work tirelessly to return our Los Angeles Lakers to NBA champions.

Richard Deitsch of Sports Illustrated reported Johnson will step away from his role with ESPN after the move with the Lakers:

Magic Johnson is stepping away from his ESPN role: pic.twitter.com/bv5ctk2PAV

Johnson’s hasty elevation came after he recently told Josh Peter of USA Today that he wanted to “call the shots.”

Bleacher Report’s Kevin Ding reported Jerry West will not be a part of the Lakers’ new management. Kupchak had been L.A.’s general manager since the 1994-95 season, while Jim Buss had been vice president of basketball operations since 2005. 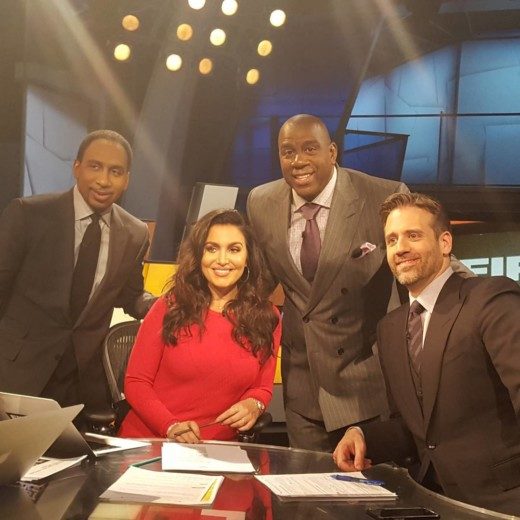 While the Lakers won five championships under Kupchak and two under Buss, they have been among the NBA’s worst teams in recent seasons. Los Angeles hasn’t made the playoffs since 2012-13, which also marks its last winning season.

The Lakers have already made a two-win improvement in 2016-17 compared to 2015-16, but at 19-39, they remain near the bottom of the Western Conference. As president of basketball operations, Johnson will be tasked with adding to or altering the young core of D’Angelo Russell, Julius Randle, Jordan Clarkson and Brandon Ingram.