Lamar Odom Is NOT In Rehab 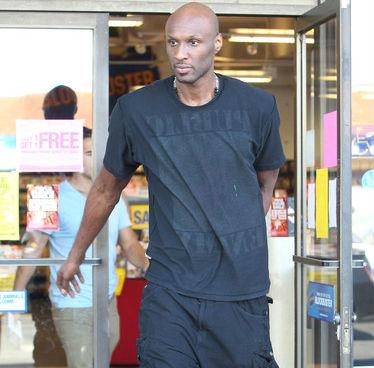 Lamar is not in rehab.

People reported that Lamar checked into a rehab facility earlier this week, but TMZ is now reporting that this is not true.

TMZ originally reported that Lamar had been dealing with drug addiction for years, and he more recently became addicted to crack.

Reports go on to say that Khloe had given Lamar an ultimatum over the weekend demanding that he get help, or end their marriage.

Sources say that Khloe had no clue where Lamar is or what he is doing, but she is hoping that he gets professional help whether she’s involved or not.

Nicki Minaj Gets Into A Fight With Maid At Her LA Home?