Lamar Odom Taking Time Off To Be With Father 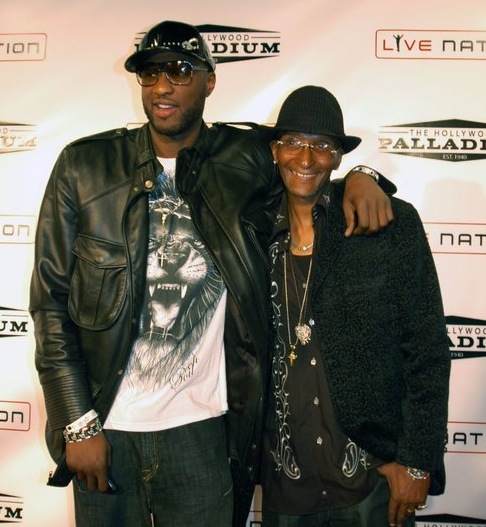 Lamar Odom is stepping away from the basketball court to deal with a serious family matter. E! News says the Dallas Mavericks star was absent from Wednesday’s game against the Los Angeles Lakers because his father, Joe Odom, is dealing with an illness. Lamar and his wife, Khloe Kardashian Odom, flew to Los Angeles earlier this week to be with Joe. While details about Joe’s condition haven’t been revealed, one source describes the situation as “very serious.” 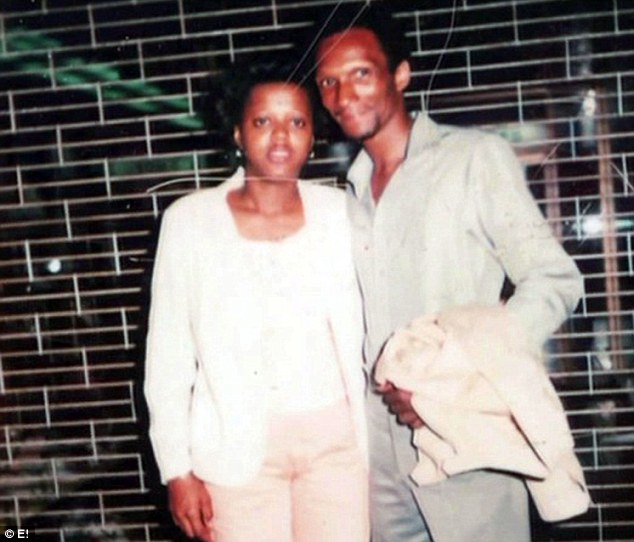 Lamar’s mother died of colon cancer when he was 12, and he was then raised by his grandmother Mildred.Lamar has had a rocky relationship with his dad Joe over the years but his wife Khloe is there to help fix there relationship.

DailyMail reports ‘Khloe and Lamar were really upset about the news about Joe,’ the source said about the couple. ‘Theyâ€™re putting their schedules on hold right now to be there for him.’
Joe Odom had struggled with a heroin addiction, but Khloe has tried to help Lamar build bridges with his largely absent father, as documented on their reality show Khloe and Lamar.

So when will see Lamar playing basketball again? His coach Rick Carlisle says they expect to have the “Khloe and Lamar” star back after this weekend’s all-star break.