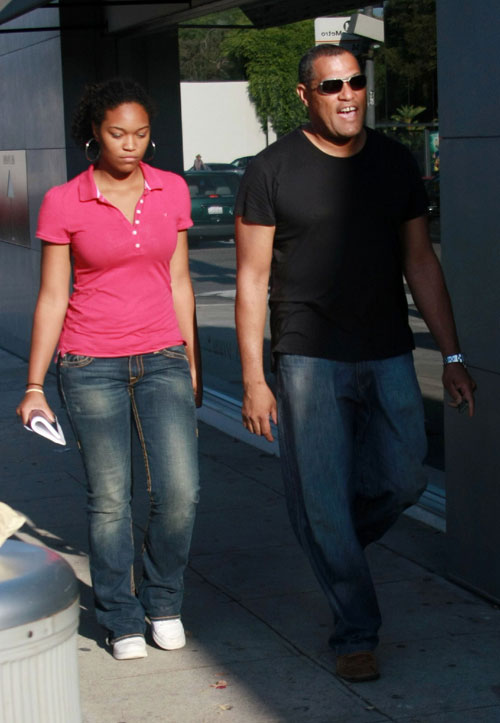 Actor Laurence Fishburne is hanging up his lab coat on CSI. According to the AJC Fishburne won’t be returning back to the CBS crime drama in the fall. Their source wanted to remain anonymous because CBS hasn’t announced his depature.

Fishburne joined the “CSI” cast as Dr. Raymond Langston midway through the 2008-09 season. He replaced departing star William Petersen as captain of the Forsensic team.

The person says CBS and the show’s producers are taking Fishburne’s departure in stride, aware that his movie career made a long TV tenure unlikely.

Which I think is cool, you have to go where your passion lies. And, contrary to popular belief passion out ways money alot of times. Lookout for Mr. Fishburne new film Contagion with Matt Damon coming soon.