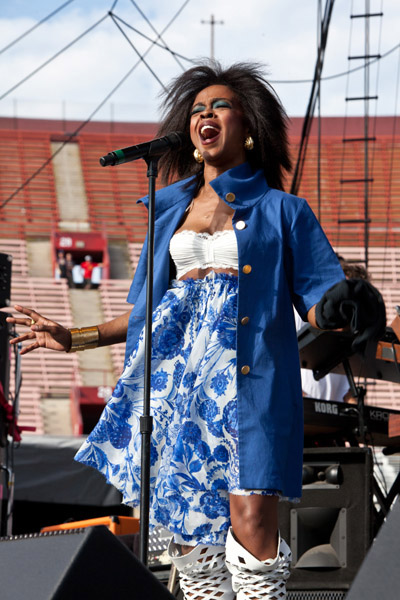 Everyone knows that Lauryn Hills album The Miseducation of Lauryn Hill is a classic so it only makes sense that she sat down with Reebok Classics and Rock The Bells to give commentary on the album. In the video she tells about how it surprised but excited her that people received her album so well. She goes on to say that through the album she was trying to express herself so she made music that she wanted to hear. She finds it exciting that other people want to hear that too. More interestingly, she notes that the album was a play on low and high culture coming together that was intended to have a learning process. Check the video below.

What do you think on her explanation of the classic album?