Rapper Lil B says heâ€™s been getting death threats after announcing at Coachella last weekend that his next album will be titled â€œIâ€™m Gay.â€ 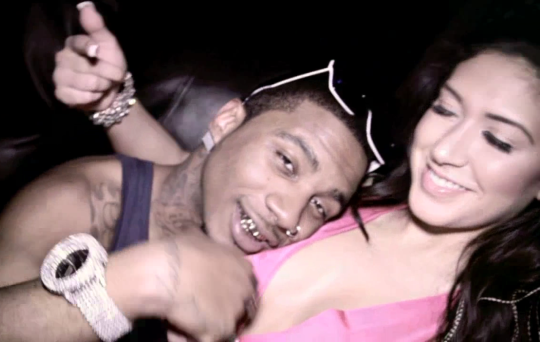 Just to clear up any rumors about Lil B’s sexual preference, he is a happy heterosexual man and express that the reason for choosing the name “I’m Gay” refers to him being happy.

He further adds that he is not a homophobe and supports the gay and lesbian community.

Let’s give it up to the lil homie for attempting to bridge the gap between the gay and straight communities.