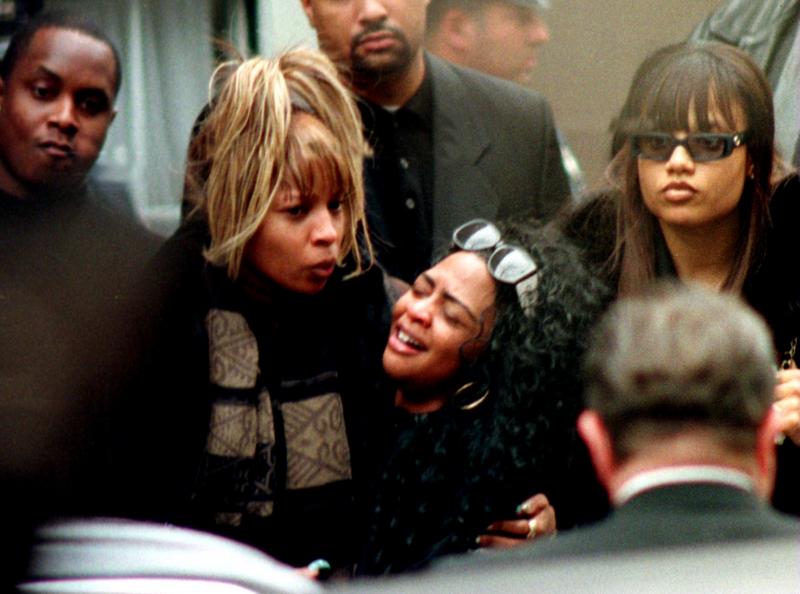 With the passing of the 14th anniversary of the death of the Notorious B.I.G, yesterday, would you believe that Lil Kim believes the demise of legendary rapper was part of a government agenda.

â€œI always felt like Biggie and Tupacâ€™s deaths was bigger than how they made it to be,â€ she told the Power 95.3 (Orlando, FL) radio personality Lady T. â€œItâ€™s bigger than Suge Knight being involved, I think itâ€™s even over his head. Them two was very powerful guys; they both couldâ€™ve ran for mayor just like [Governor] Arnold Schwarzenegger and probably won. I think the government is looking at it like â€˜we cannot have these two hood dudes with this much power, runninâ€™ for mayor or somethinâ€™ like that, and winning,â€™ â€™cause they feel like they would have lost control.

Here’s actually video of his death.

News emerged last month, suggesting two LAPD officers associated with the vastly hated Suge Knight were responsible for the murder. But the details are still murky.