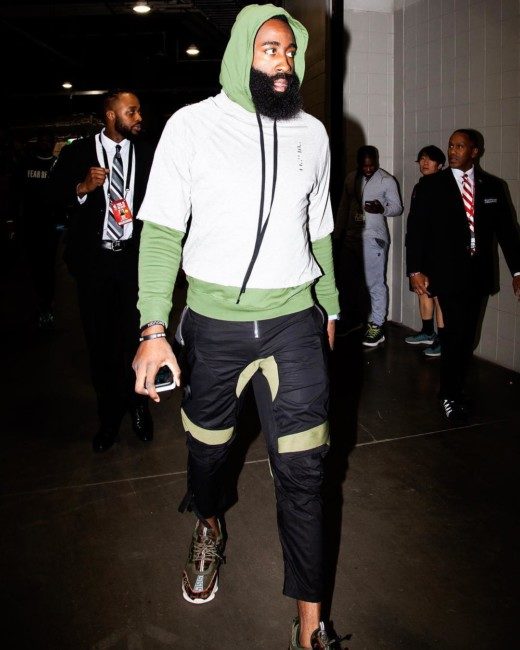 After the playoffs game James Harden decides to go out to clear his head we assume. He was accompanied by rappers Lil Pump and Smoke Purpp. 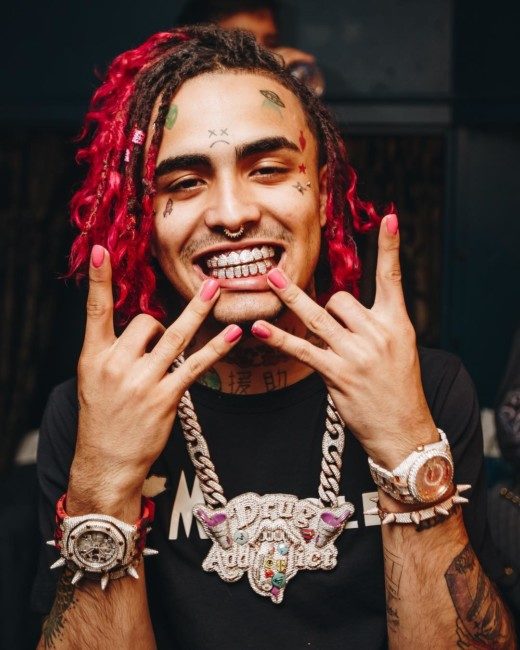 James Edward Harden Jr. is an American professional basketball player for the Houston Rockets of the National Basketball Association. He played college basketball for Arizona State, where he was named a consensus All-American and Pac-10 Player of the Year in 2009.

James Harden and the rockets took a huge L to the warriors. Harden decides to blow off some steam with Miami’s finest. Reports from TMZ, say boxer Adrien Broner accompanied the gang as well.

Gazzy Garcia, known professionally as Lil Pump, is an American, rapper, singer, record producer, and songwriter. Garcia is known for his hyperactive public persona, where he is often portrayed taking drugs, particularly marijuana, lean and Xanax; he is also known for shouting his catchphrase “Esskeetit”. 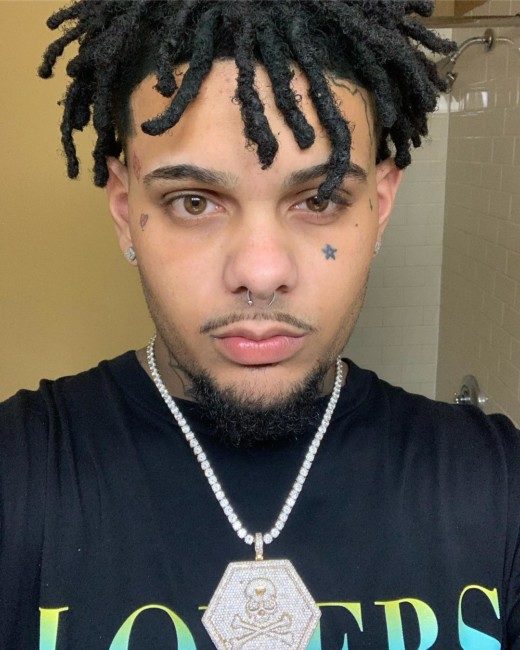