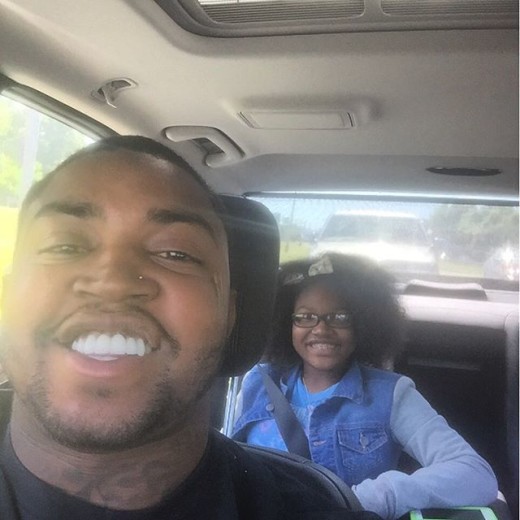 Lil Scrappy is heartbroken about not seeing his daughter.  In an emotion post on his Instagram page, he called out his baby mama, Love and Hip Hop Atlanta cast member, Erica Dixon for hiding his little girl.  Apparently ish hit the fan at the Love and Hip Hop Atlanta reunion taping and Erica felt threatened.  See what Lil Scrappy had to say below! 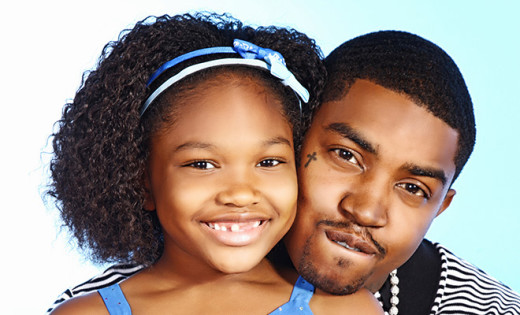 I miss my daughter so much , I can’t explain the pain , of having a kid that you can’t see because the mom is petty an want me to be miserable, she’s mad cause all the lies she told didn’t work in court so she’s hiding in a new house and hiding my daughter and acting like I threatened her and everyone was arguing at the reunion but she went and lied to the police and my daughter is hurting because of it and I can’t do nothing but wait for the judge and people can ride for my daughters mom all day long but when it comes out about what she did and how she played with my lil ones summer and time with her dad you won’t be any more God bless the strong father that takes care of his kids through all the bs , I love you Emani I’m praying everyday and I shed tears and miss sleep about you all the time, you are my gift from God

Scrappy’s fans rushed over to Erica Dixon’s Instagram page and lit it up with comments in support of the Prince of the South.