Lil Wayne and Blink-182 will tour together 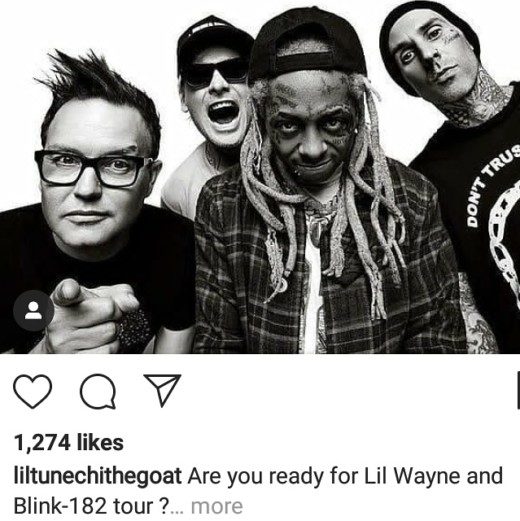 “The Best rapper alive” and Blink-182 will have a joint tour according to reports from TheJasmineBrand. Wonder will Lil Wayne bring his skateboards! 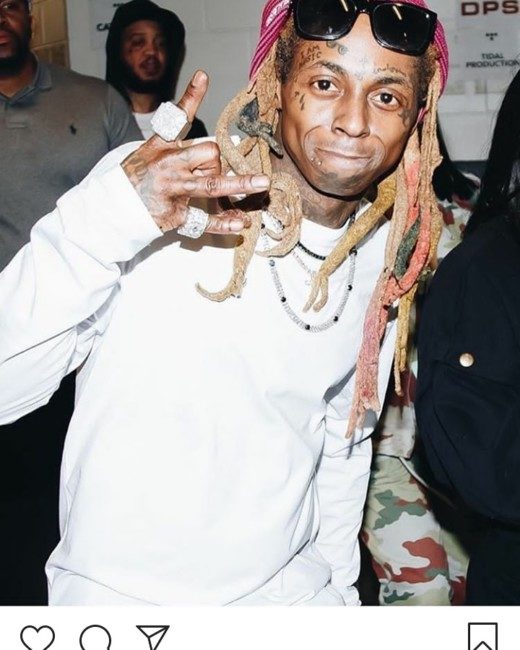 This will be an summer tour so therefore it kicks off in June and according to ticket seller websites, the tour will continue into September. Sources say the tour will consist Thirty-Eight performances.

The tour reportedly kicks off in Ohio.Also,Tampa, Houston, Atlanta, Denver, Detroit, Chicago, Toronto, and Seattle are some of the cities who will be blessed with this anticipated tour. Sources say, Joining them on tour are Welsh pop punk outfit Neck Deep. 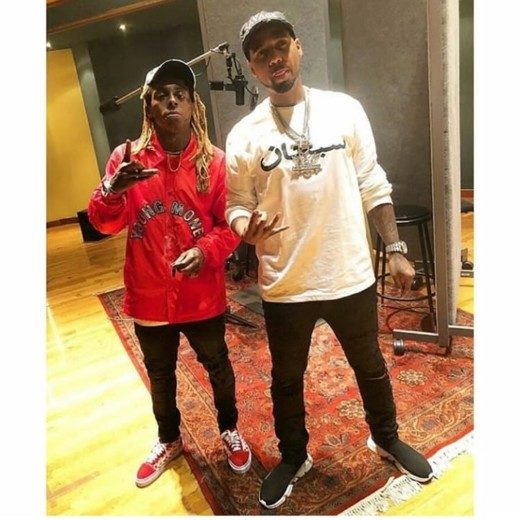 Just for the fans, Wayne and Blink drops a mashup of “What’s My Age Again?” and “A Milli.” Be sure to check it out and comment your opinion. Does it sound as fly as Jay-z ‘s mash up with Linkin Park?