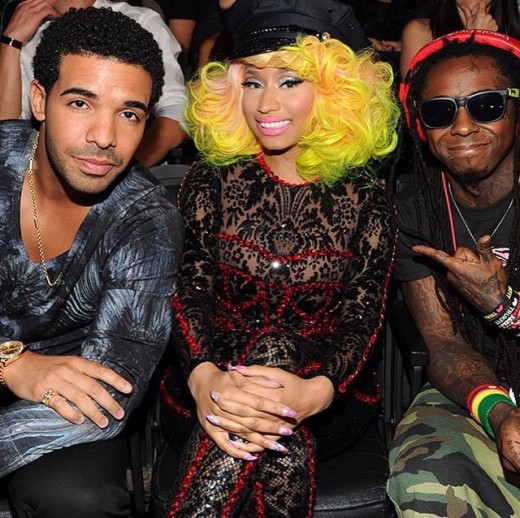 A bond that millions never saw breaking is coming to an end. Lil’ Wayne and Birdman’s working relationship is OVER! Wayne plans on suing Birdman for an eight million dollar advancement for his album Tha Carter V. Furthermore, Wayne wants to make sure all of his artist to go with him when he separates from Cash Money because their contracts are with Young Money.

Wayne’s artists include Nicki Minaj, Drake, Christina Milian, Lil’ Twist, and Mack Maine, who’s the label’s president. Due to Cash Money’s distribution deal with these artists, this matter will have to be settled in court.

However, it does not seem like Wayne is losing too much sleep over it. On his remix to “CoCo” off his mixtape “Sorry 4 the Wait 2” he boastfully raps, “I ain’t trippin’, I got Barbie, I got Drake too.”