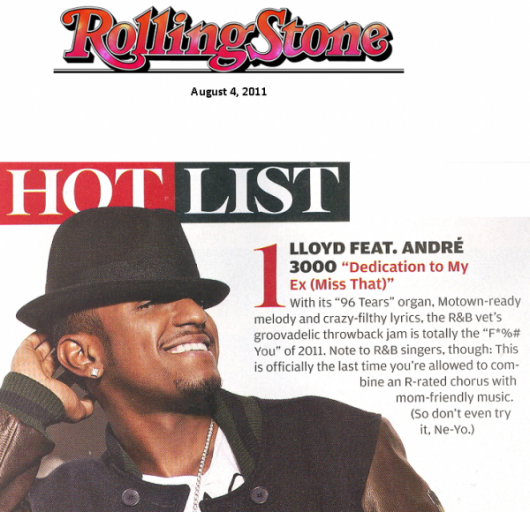 R&B swooner Lloydâ€™s newest song, â€œDedication to My Ex (Miss That)â€ featuring Andre 3000. The Atlanta native also earned 3 Â½ stars from the magazine for his latest album King of Hearts, his fourth album and first to be released since he left The Inc. Records in 2009. The album debuted at number 10 on Billboards 200, selling 26,000 copies.

What do you think? Hot or Not? 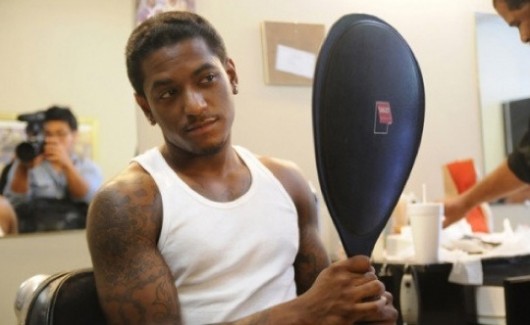