Love And Hip Hop Atlanta: Rasheeda Is Standing By Kirk Frost Through His Current Baby Scandal 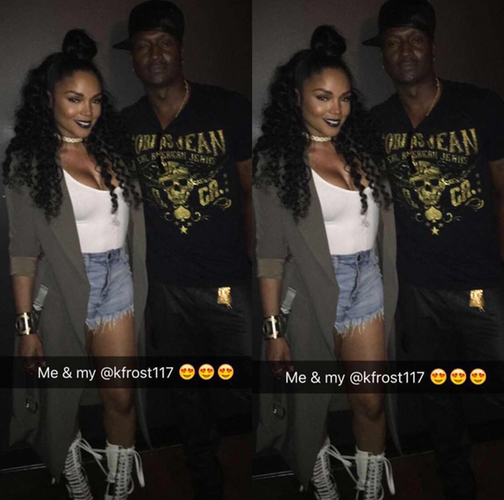 The Love & Hip Hop: Atlanta stars were surprised when Jasmine Washington confronted Kirk at co-star Joseline Hernandez’s masquerade ball during the season premiere of the hit VH1 series and claimed that he was the father of her newborn son. 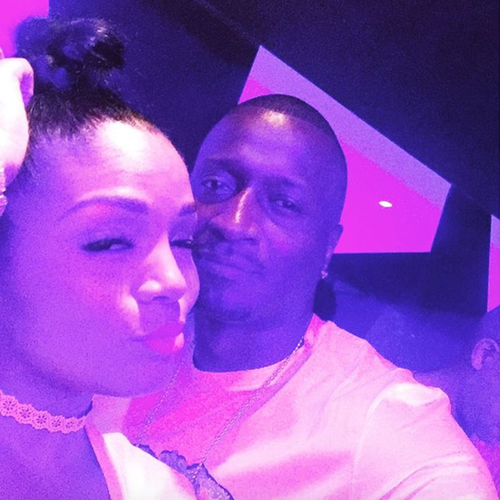 But since there’s no proof that Kirk fathered a baby with his alleged side chick, and he is  denying it, Rasheeda is going to stand by her man. 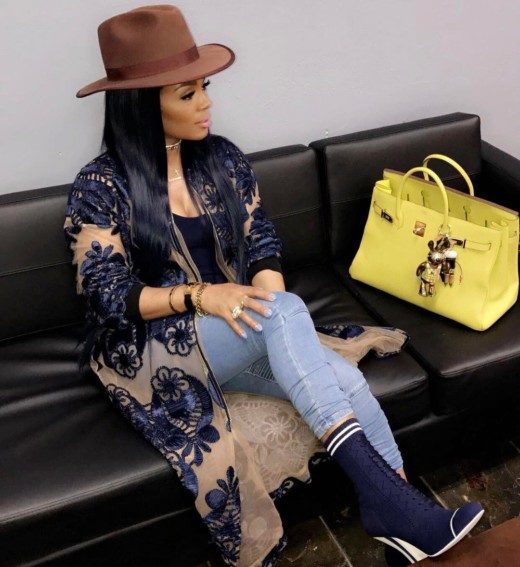 “Rasheeda’s invested has so much of her life into Kirk that she can’t help but believe him,” an insider told Hollywood Life.

“That’s her man, her world, and she loves him. Her entire life and her ability to trust anyone, especially a man, would come crumbling down if Kirk’s the father of [Jasmine]’s baby,” the source continued. “It was a huge blow to Rasheeda’s spirit and she’d start unraveling quickly. She’s sticking by her man. She has to to keep her sanity and her life in check.”

Rasheeda and Kirk have been married for 17 years and they share two children together 16-year-old Ky Frost and three-year-old Karter Frost. 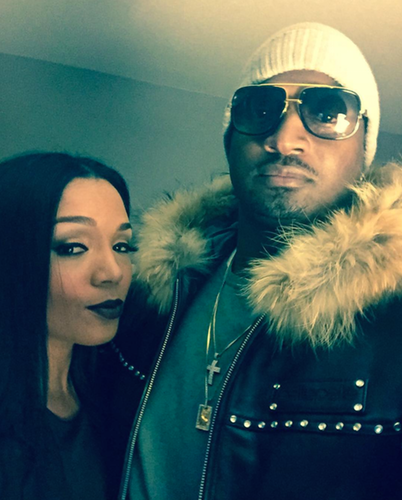 But even though Kirk has yet to take a paternity test for Jasmine’s baby, there is one thing that her son has in common with Kirk’s kids with Rasheeda — Jasmine’s son Kannon Mekhi Washington’s name also starts with a “K. 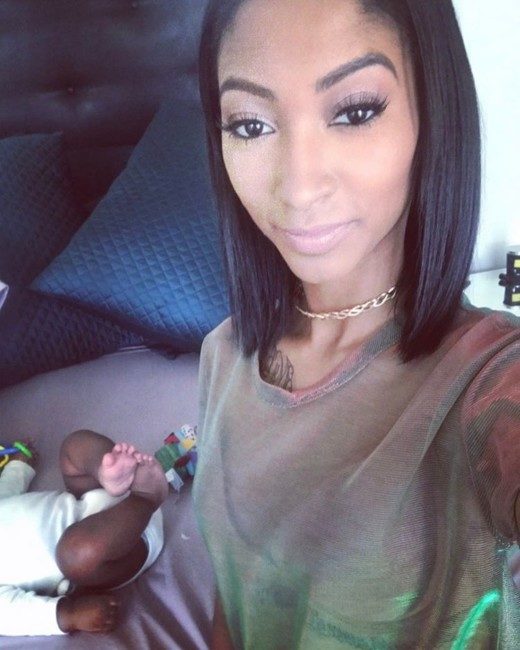