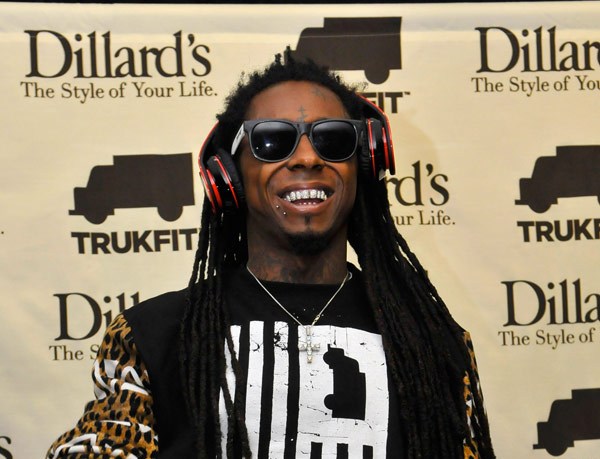 No one is 100 percent sure of Lil Wayne‘s full condition. It is reported that he is doing better and in stable condition but still in the hospital. Celeb friends and family have been showing love and sending prayer out for the rapper. Mack Maine has tried to address the situation and Nicki Minaj is caught visiting him at the hospital. Details inside.

Wayne was in critical condition and allegedly on his death bed on Friday evening. Fans, friends and loved ones are continually asking for prayers. Tunechi sent out a tweet that he is okay but it is said that he was NOT the one who tweeted it?!

Mack Maine has tried to address the situation on Wayne’s behave as much as he can release. He tells XXL:

“That Tweet [that he sent out on Friday] wasn’t sent out on that same phone line. I’m not sure if he Tweeted that or not. I wasn’t with him at the present moment. One of his fans could have Tweeted that, I’m not really sure where that came from.”

“He’s in the hospital regularly, [not ICU]. I can’t really give a comment on his situation right now ‘cus we’re not really sure, we’re just standing by him right now. Like I said, he’s in recovery as far as we know, so we’re just sitting back, just waiting until he’s come fully recovered before we can give a statement.” 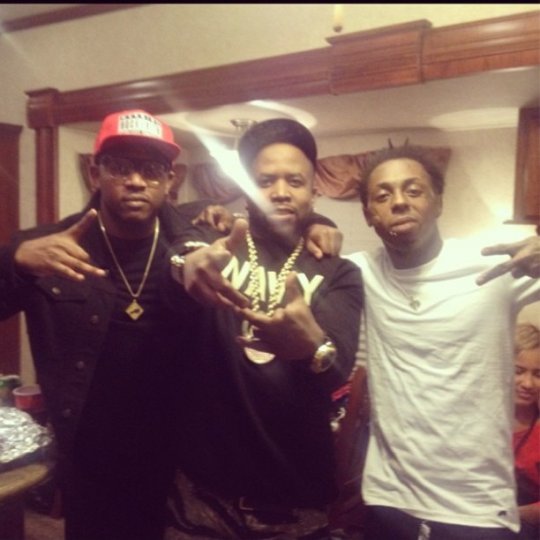 Nicki Minaj stopped by to show the rapper love and support. 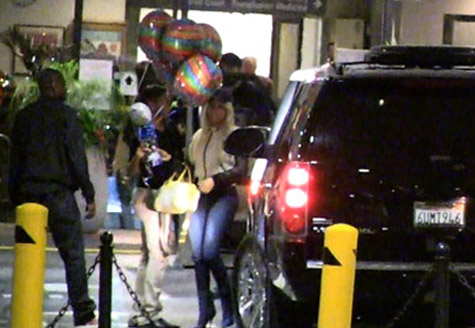 Prayers are up and we hope that he is ok and recovering.