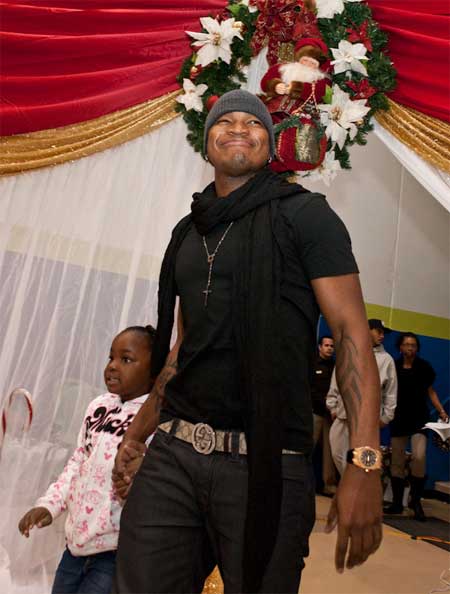 Sony Music Entertainment has put a temporary restraining order against Jeff Choi for making increasingly disturbing threats over the last few months to people at the recording label, believing that the label released several songs ABOUT HIM without permission.Â  The suspect has been detained for a psychiatric evaluation in LA after believing that Ne-Yo, Clive Davis and CFO Kevin Kelleher were to blame for releasing the songs. He’s even threatened to “shoot people in the head” unless the company pays him $800,000.

The FBI was contacted and conducted their own investigation and decided that Choi needed the evaluation. He eventually went to a mental health facility and continued to threaten SONY execs. And now the FBI will prosecute Choi for the threats. The restraining order was filed against Choi in the case of him leaving the facility and making good on his threats.

I’m trying to figure out which Ne-Yo songs this guy thinks were written about him…To The Left? Because of you?