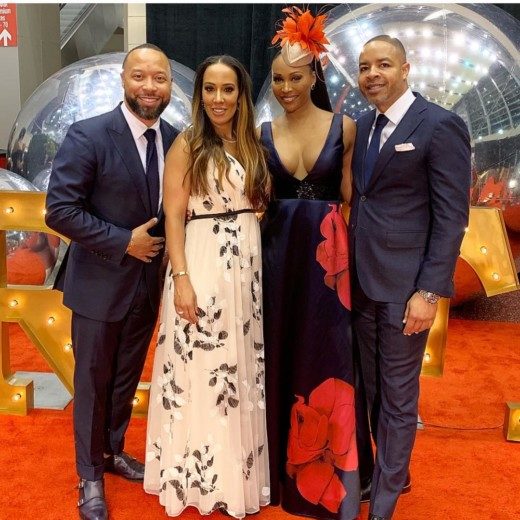 Cynthia Bailey, American model, TV personality, and actress shares photos of her date night in Louisville with her boyfriend. Rumors are surfacing of a possible marriage for Cynthia. 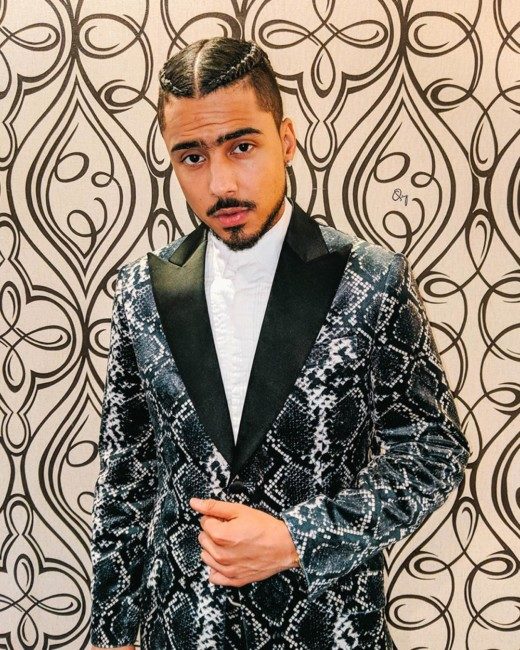 Quincy Taylor Brown is an American actor, entrepreneur, model, and has most recently starred in the television drama “Star.” 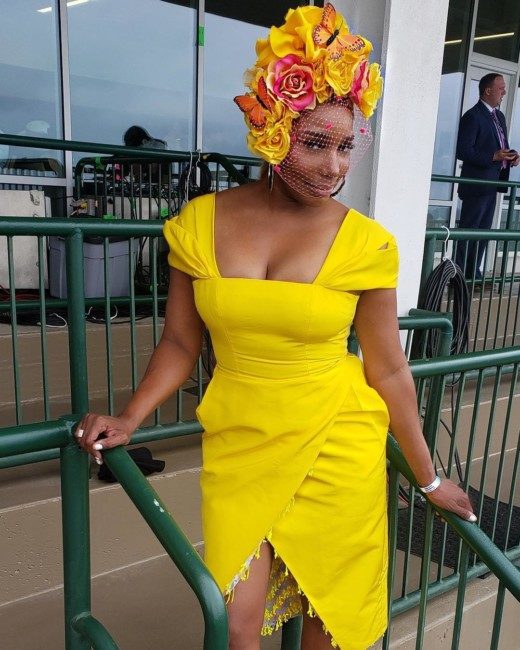 Sources say singer Usher Raymond has performed at the Kentucky Derby.Comedian Chris Tucker has been reportedly spotted in Louisville. Also, Tom Brady has shared Instagram posts with friend, enjoying themselves at the derby.

Since the beginning of civilization herbs have aided in self-healing, and the Founders of the #1 natural soap company; Terran & Quinton Williams have created a...
Read more
Celebrity News