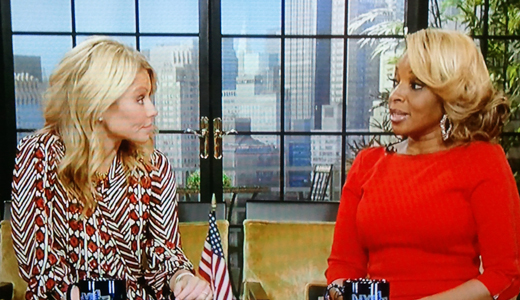 Mary J. Blige says she’s sad that her song “The Living Proof” from the film “The Help” didn’t pick up an Oscar nomination on Tuesday. The R&B superstar was on “Live with Kelly” yesterday promoting the movie as a co-host with the lovely Kelly Ripa (I watch every morning).Â  After the show Mary sent out a tweet after the nominations were announced saying that it “feels like the Academy is being mean” by only nominating two songs.

Mary added that she remains “thankful” to all the “true fans.” “The Living Proof” was looking to be a nominee for Best Original Song. 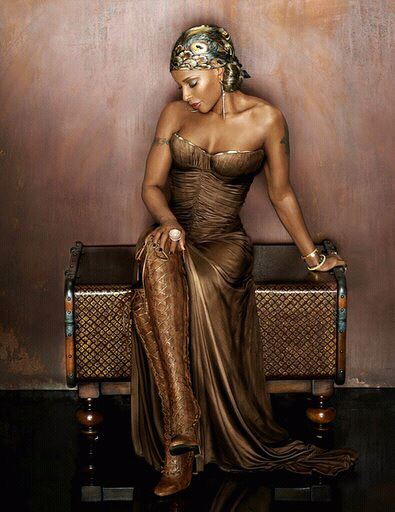 While there are usually five nominees, this year the Academy only selected two songs for the category.

Bret McKenzie’s “Man or Muppet” from “The Muppets” made the cut, as did Sergio Mendes’ “Real in Rio” from the film “Rio.”

The 84th Academy Awards will take place on February 26th and air live on ABC. Here’s her video “The Living Proof”…

Heres some Tweets from Fans Mary