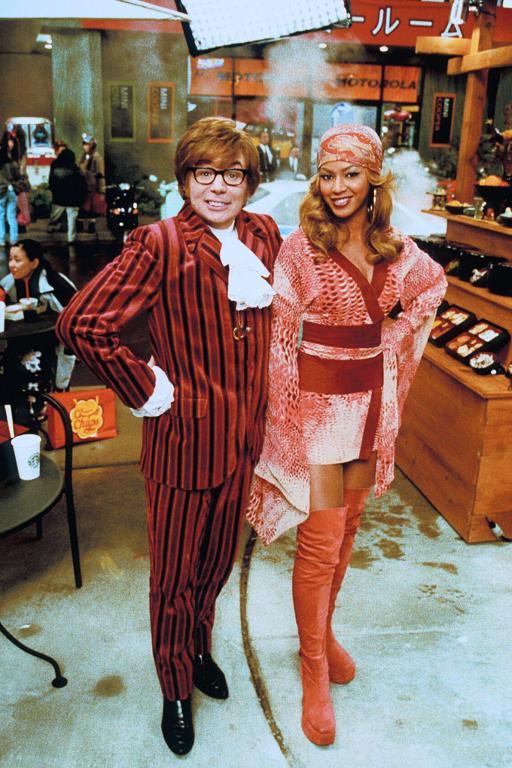 Austin Powers Reborn! Mike Myers will be return to the silver screen in the form of Austin Powers for the first time in over a decade.Â  While the storyline hasn’t been released yet, nor has a director been assigned, rumors are already swirling. Rumor has it that Jay Roach, who directed the last three Austin Powers films, will be in the director’s chair again.

You remember Beyonce’s single from the movie right? Check it out.

Since his last appearance as the groovy Powers character, Myers has appeared in â€œThe Love Guruâ€ and â€œInglorious Bastards,â€ and was the voice of Shrek.