Morgan Freeman Falls Asleep during Interview for “NOW YOU SEE ME” 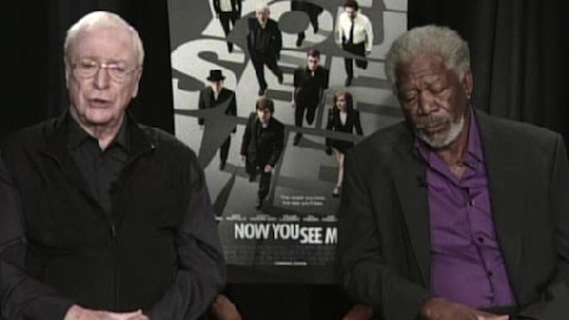 Morgan Freeman hits the “SNOOZE” button during mid-interview for “NOW YOU SEE ME“. A little nap never hurt anybody-even on live television.

As humans, we tend to overwork our bodies and sometimes we can’t resist when sleep decides to clock in. 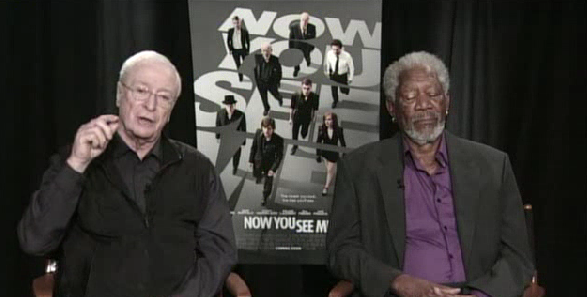 While doing a press run with MICHAEL CAINE, the 75-year-old MORGAN FREEMAN caught a few ZZZ’s while being interviewed by Q13 FOX News this morning.  During his interview for “NOW YOU SEE ME“, we literally saw him multi tasking by catching up on some sleep while news anchors KACI AITCHISON and BILL WIXEY kept blubbering on about the movie.

Can you blame him though? It was probably around his nap time anyways. They should have known that along with his dressing room came a request for smartwater, fruit, and a nap session.

Judging off of the video clip, maybe they should have asked a few more interesting questions to keep Mr. Freeman wake.

What are some questions that you would ask him about the new movie  “NOW YOU SEE ME”? Matter fact, how would you have handled the interview situation if this happened to you while you were at work?