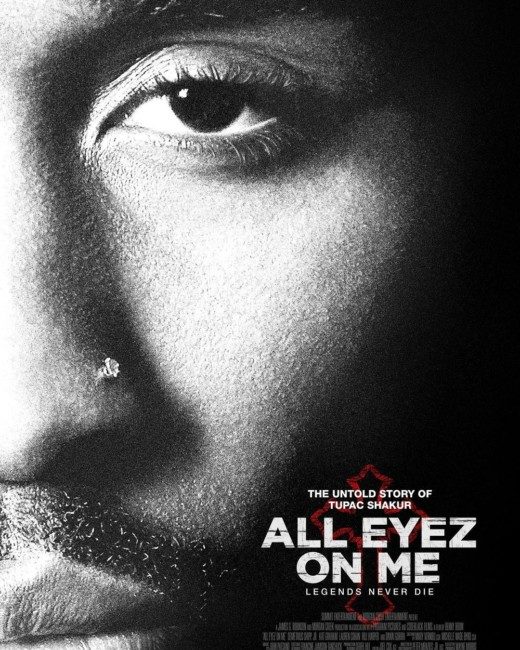 The 2nd trailer for the Tupac biopic All Eyez On just dropped and it’s only building up the anticipation to see the flick.

As you all know by now, All Eyez On Me will focus on the slain rapper’s rise to stardom, his stint at Death Row Records, his role in the east coast/west coast beef and everything in between.