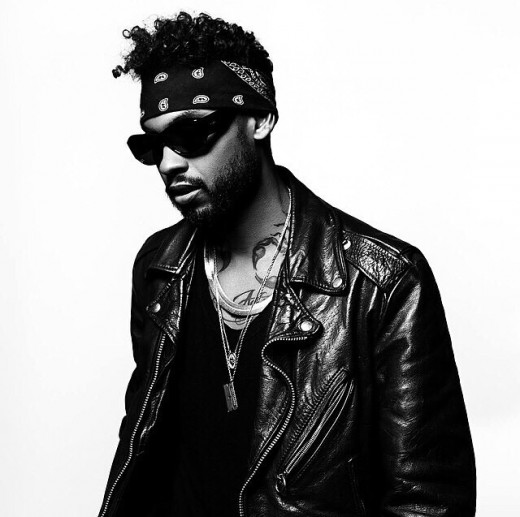 Popular singer/songwriter and producer Miguel was in attendance to perform and to be honored by the Latin musical community with the La Musa 2014 Premio Triunfador (La Musa 2014 Champion Award) from the Latin Songwriters Hall of Fame La Musa Awards! The event took place at the swanky Ritz Carlton South Beach in Miami this past Saturday.

Miguel humbly accepted the award, saying “I appreciate that you’ve included me in such a prestigious event. I’ll try to do my best to honor the Latin community.” Also during the event, four of Latin music’s largest contributors were inducted into the Latin Songwriters Hall of Fame: Gloria Estefan, Omar Alfanno, Lolita De La Colina, and Rafael Perez Botija.

Miguel is no stranger to awards as he received multiple Grammy nominations for his second album “Kaleidoscope Dream” that featured his number one hit “Adorn” which won a Grammy in 2013 for “Best R&B Song.” We congratulate Miguel on this honor and wish him continued success!