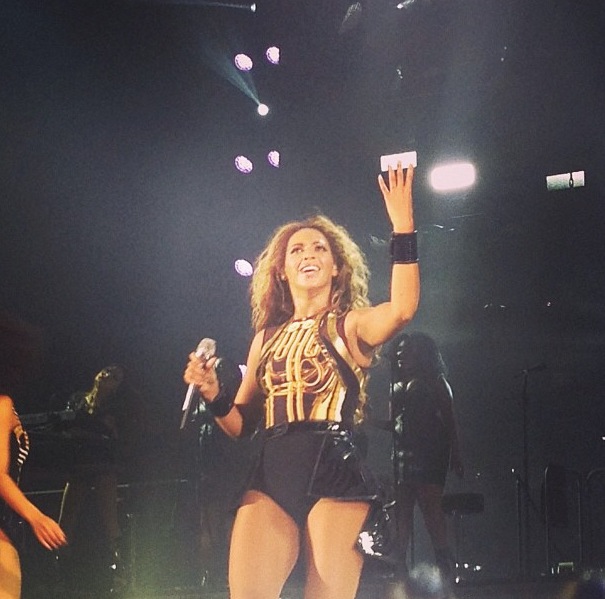 Beyoncé’s publicist previously advised via email that the concert was canceled at the advice of her doctors due to her being “dehydrated and exhausted”. (If you missed it, you can read that article here.)

Today, Beyoncé has released an apology to her fans in the form of a handwritten note that was posted to her website earlier today. 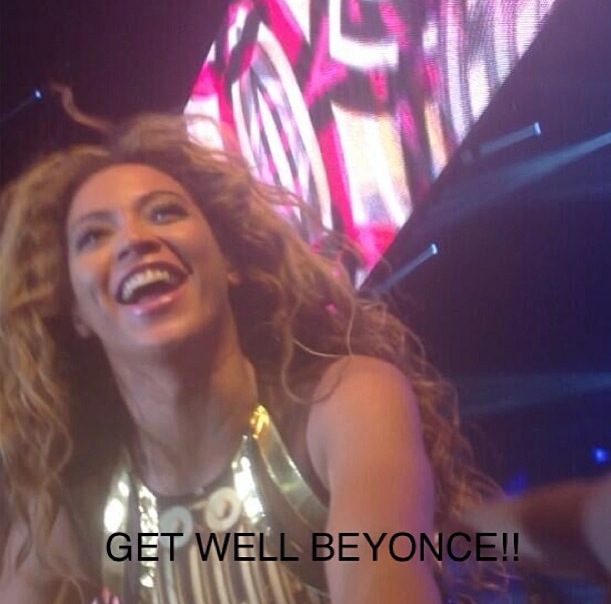 In a handwritten note addressed to her fans in Antwerp, Belgium, Beyoncé writes the following:

“I’ve never postponed a show in my life. It was very hard for me. I promise I will make it up very soon. I’m sorry if I disappointed you. Thank you for your concern. I’m feeling much better now and I’m ready to give you a great show.” 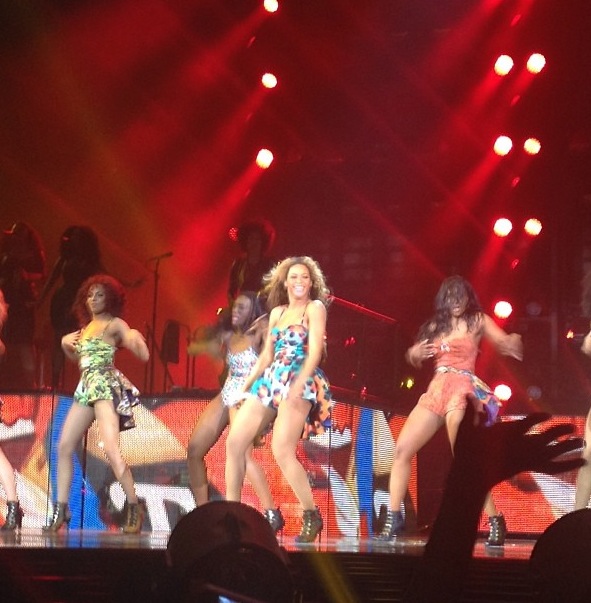 According to the letter, Beyoncé has another show in Belgium tonight. 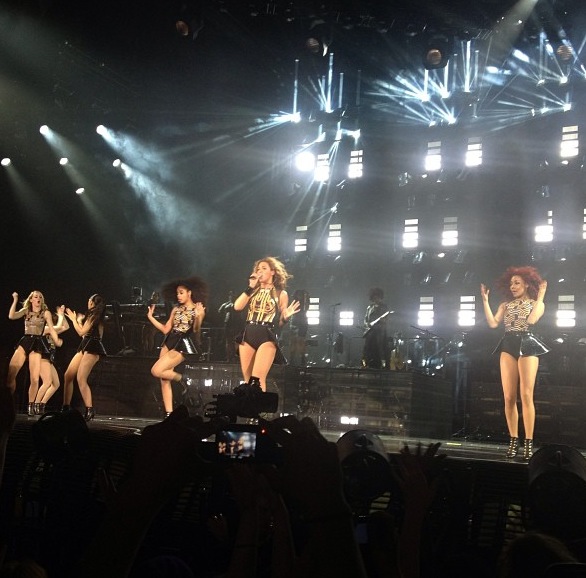 However, missing from the letter was any mention, confirmation or denial of the pregnancy rumors that have previously been reported.

You can check out the full handwritten letter from Beyoncé below: 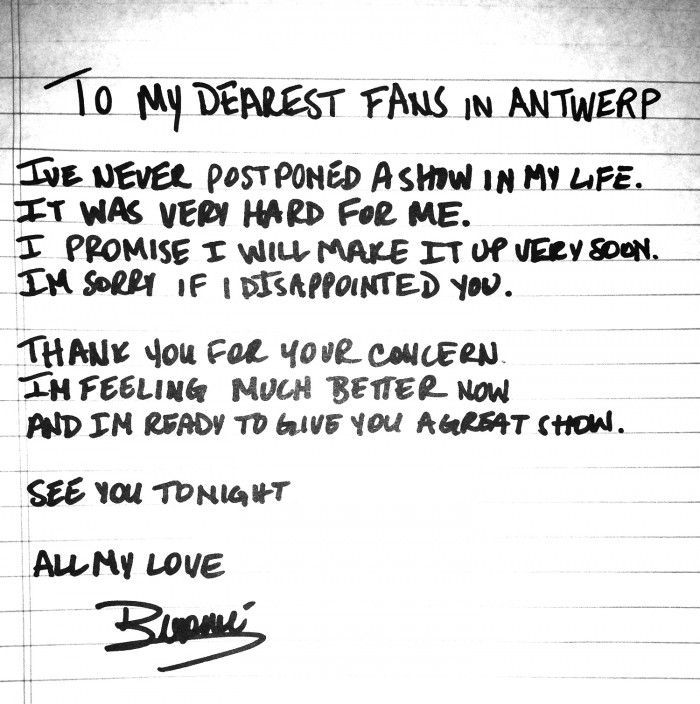 Do you think Beyonce is expecting?

Leave your thoughts below.