Mystikal Goes Back To Jail : Throw Back Video – ‘Danger’ (Been So Long) ft. Nivea 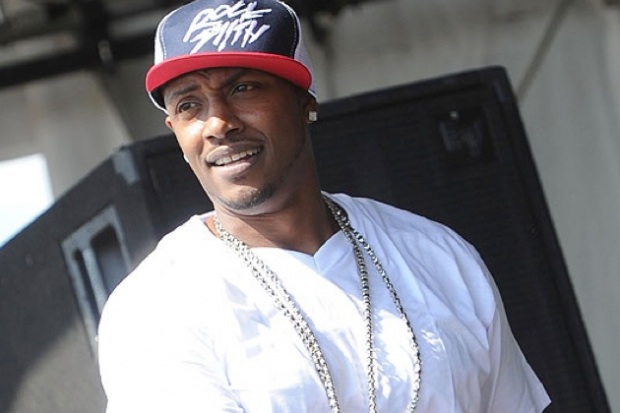 New Orleans rapper Mystikal is heading back to jail. According to TMZ, a judge recently ruled that Mystikal’s February arrest on a domestic violence charge violated the terms of his probation. The judge has sentenced to rapper to three months in jail, beginning May 14th. Mystikal, whose real name is Michael Tyler, spent six years in a Louisiana prison for sexual battery and extortion. He was released in January of 2010 and ordered to register as a sex offender. The rapper began his road to comeback late last year after inking a deal with Cash Money Records. He also released the single “Original,” featuring Cash Money stars Lil Wayne and Bryan “Birdman” Williams.