Nas’ “Good Life” Debuts At Number One On Billboard 200 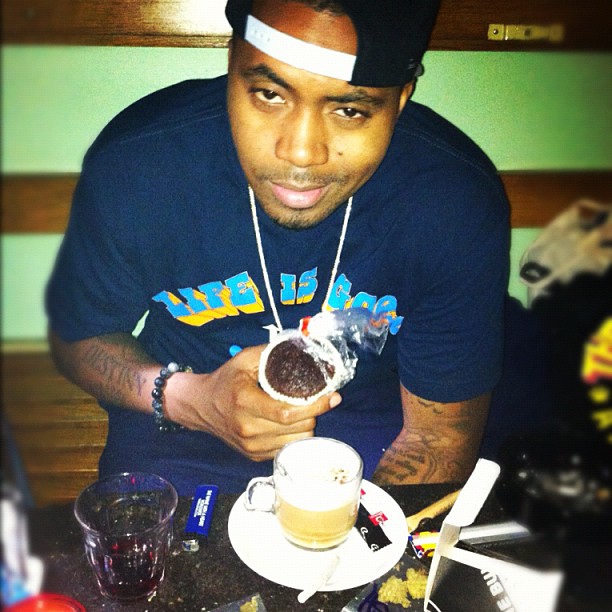 Nas’ life is apparently very good when it comes to the Billboard 200 album chart. The hip-hop veteran’s latest effort, “Life Is Good,” debuts at number one this week, with Nielsen SoundScan reporting first-frame sales of 149-thousand copies. 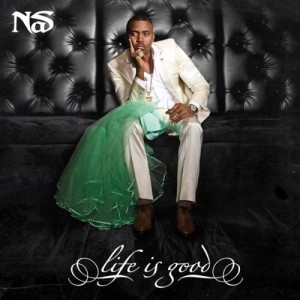 The album is Nas’ sixth chart-topper on the Billboard 200, but it’s his ninth set to lead the way on the Top R&B/Hip-Hop Albums chart, where it also bows at number one this week.

Jay-Z is the only rapper to earn more leaders on the genre-specific tally, with twelve.

However, those numbers don’t include Ocean’s Amazon MP3 sales because the online retailer sold the album for two-dollars-and-99-cents last week.