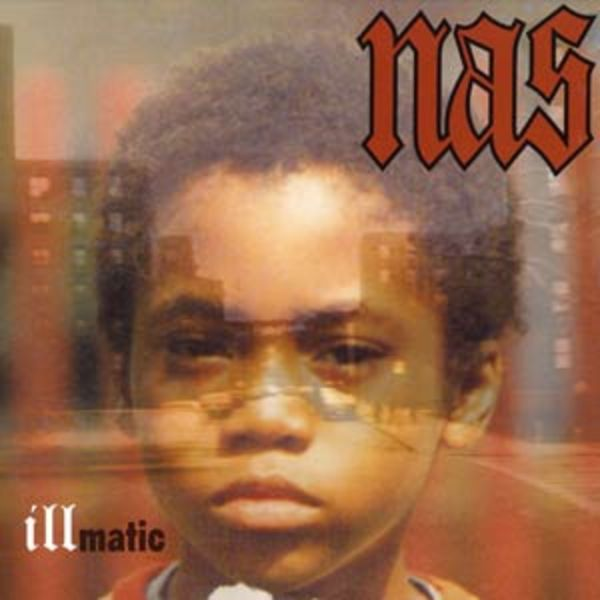 The big homie Nas premieres his documentary ‘Time is Illmatic’ at the Tribeca Film Festival which centers around the creation of his classic hip hop album that was released in 1994; twenty years ago.

Can you believe it’s been twenty years since the release of Illmatic?

Time Is Illmatic is a feature length documentary film that delves deep into the making of Nas’ 1994 debut album, Illmatic, and the social conditions that influenced its creation. The debut feature film from Eric Parker and One9, was released Wednesday night to a packed house at the Beacon Theater in New York to open the 2014 Tribeca Film. The movie combines archival footage and photos from Nas’ career with interviews with his family; his brother Jabari (aka “Jungle”), and his father, the trumpet player Olu Dara.

Before the premiere, Tribeca Film Festival co-founders Robert De Niro and Jane Rosenthal worked the red carpet with fellow actors Michael K. Williams, Jemima Kirke, and Michael Rapaport, and hip-hop royalty like Fab 5 Freddy, Raekwon the Chef, and Pete Rock were also in attendance. Deniro cracked jokes before kicking off the festival by introducing Parker and One9, who would later receive the highest of praise from their subject, Nas himself.

Twenty years after its release, Illmatic has become a hip-hop benchmark that encapsulates the socio-political outlook, enduring spirit, and collective angst of a generation of young black men searching for their voice in America.

Time is Illmatic tracks the musical legacy of the Jones family, handed down to Nas from his jazz musician father, Olu Dara. It also examines the social conditions and environmental influences that contributed to Nas’ worldview.

Along the way, Time Is Illmatic shows how Nas—with the support of his Queensbridge neighborhood crew, the loyalty of his younger brother Jabari “Jungle” Fret, and sacrifices of his mother, Ann Jones—overcame insurmountable odds to create the greatest work of music from hip-hop’s second golden era.

I can’t wait to check it out!