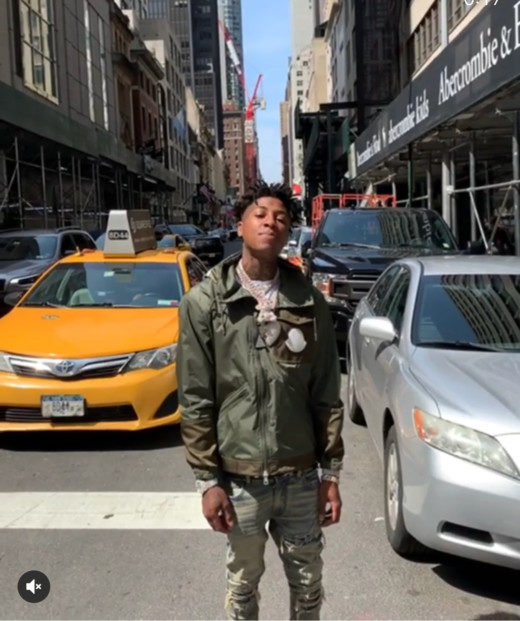 As many successful music artist begin to perform at Rolling Loud in Miami. Many things go downhill for young rap artist. Superstar Kodak was arrested and NBA YoungBoy was shot. 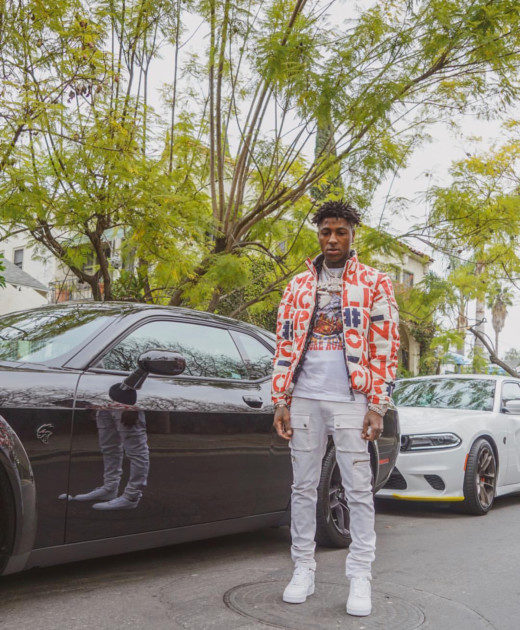 NBA YoungBoy was scheduled to put together a epic performance at Rolling Loud in Miami this year. Unfortunately, the rapper has been hospitalized due to gun fire. NBA has been reportedly beefing with a few individuals in the Rap game but there is no leads to where the pressure was sent from.

Reports from DailyMail say, NBA YoungBoy, 19, was reportedly shot at during a shooting Sunday afternoon, sources say two individuals were injured in shooting and a man was shot dead. Witnesses claim the shooting spurred from road rage disputes, others have said three suspects opened fire on the victims during a drive-by
Two suspects have reportedly been arrested and police are searching for the last suspect. 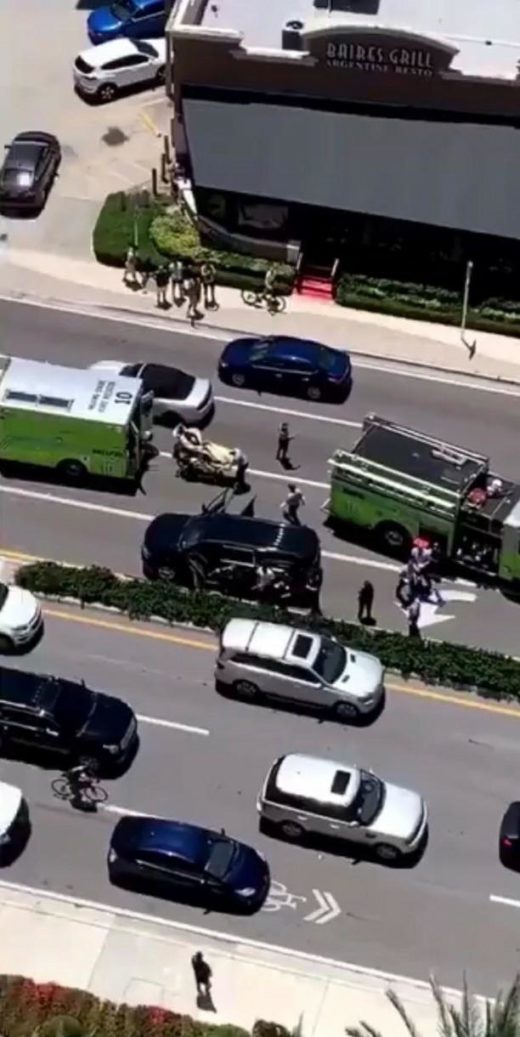 Sources say that Rolling Loud event is super lit and fans were expecting to see NBA YoungBoy and other rappers who were arrested  in Miami to perform. We wish you all the best. Prayers up for our artist who are going through drama right now. #BlessUp