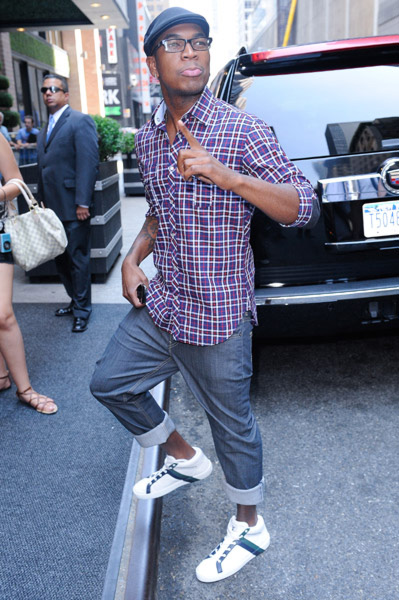 R&B stars know what it takes to stay in the game: release a mixtape. Ne-Yo now joins the list with Chris Brown and The Dream for must have mixtapes. I have a feeling that Ne-Yo’s mixtape is going to be something a tad bit different thought. Earlier today, he revealed that his mixtape would be hosted by funny man Kevin Hart. I wonder if he’s going to release a parody type of mixtape or is it going to be similar to the music that we know and love him for? Nonetheless, he said that this mixtape is just something to hold us over until his album comes out. This is definitely the way to go it seems in 2011. Don’t keep your fans! Release a mixtape! Check out his tweets: 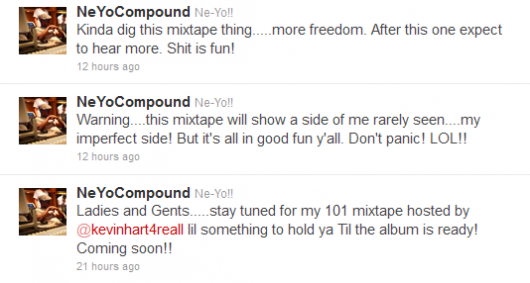 He mentions that this mixtape will show us a different side of him. Hmm??? I hope that’s a good thing. Who’s ready for a Ne-Yo mixtape?