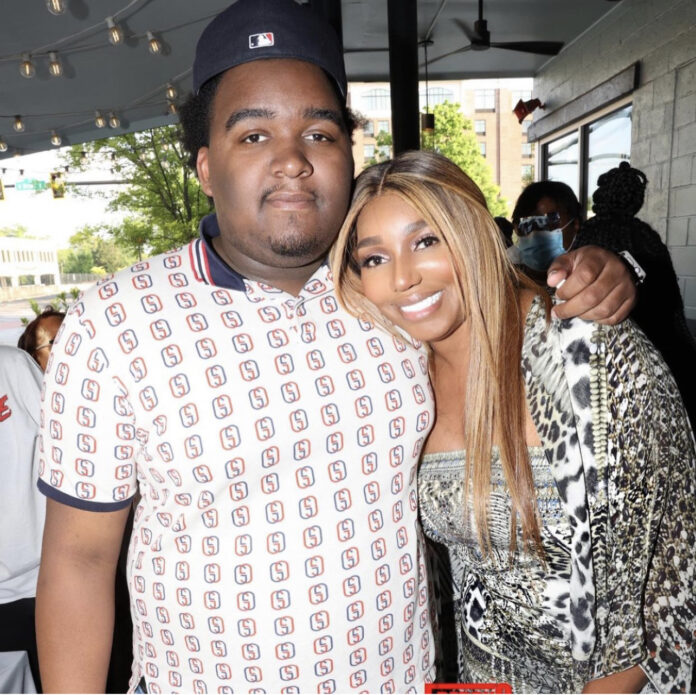 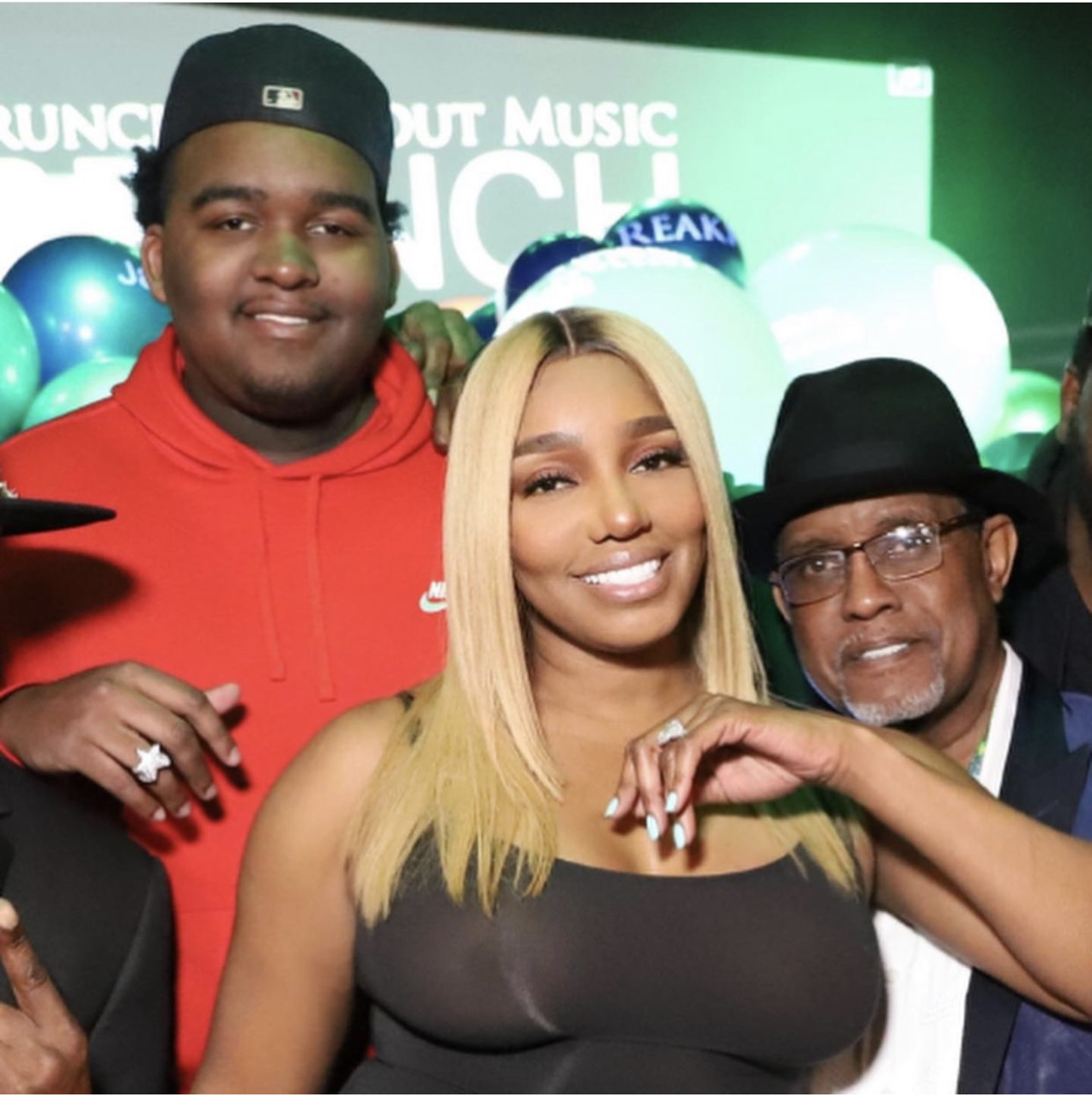 Please send your prayers for Nene Leakes and family .. Photos by Me

NeNe Leakes just posted a video talking about the situation with Brentt and sharing her family is shocked that he’s going through such a serious medical situation at such a young age. NeNe confirms Brentt had both congestive heart failure and a stroke.
She says her son doesn’t drink or do drugs — and doctors have run a multitude of tests in order to determine what caused the episode — including tests for HIV. NeNe asks everyone keep Brentt in their prayers, and says he’s still having a hard time speaking.
Brentt also runs a lounge in Atlanta, which NeNe dubs his “pride and joy” and says while the lounge is still open, the family is considering selling it, and interested parties should reach out.
NeNe Leakes’ 23-year-old son is lucky to be alive after a frightening medical emergency sent him to the hospital, and on a long road to recovery.

Sources with direct knowledge tell us Brentt Leakes was in Atlanta earlier this month when he suffered both a heart attack and a stroke. Luckily, we’re told Brentt was quickly transported to a local hospital for medical attention. 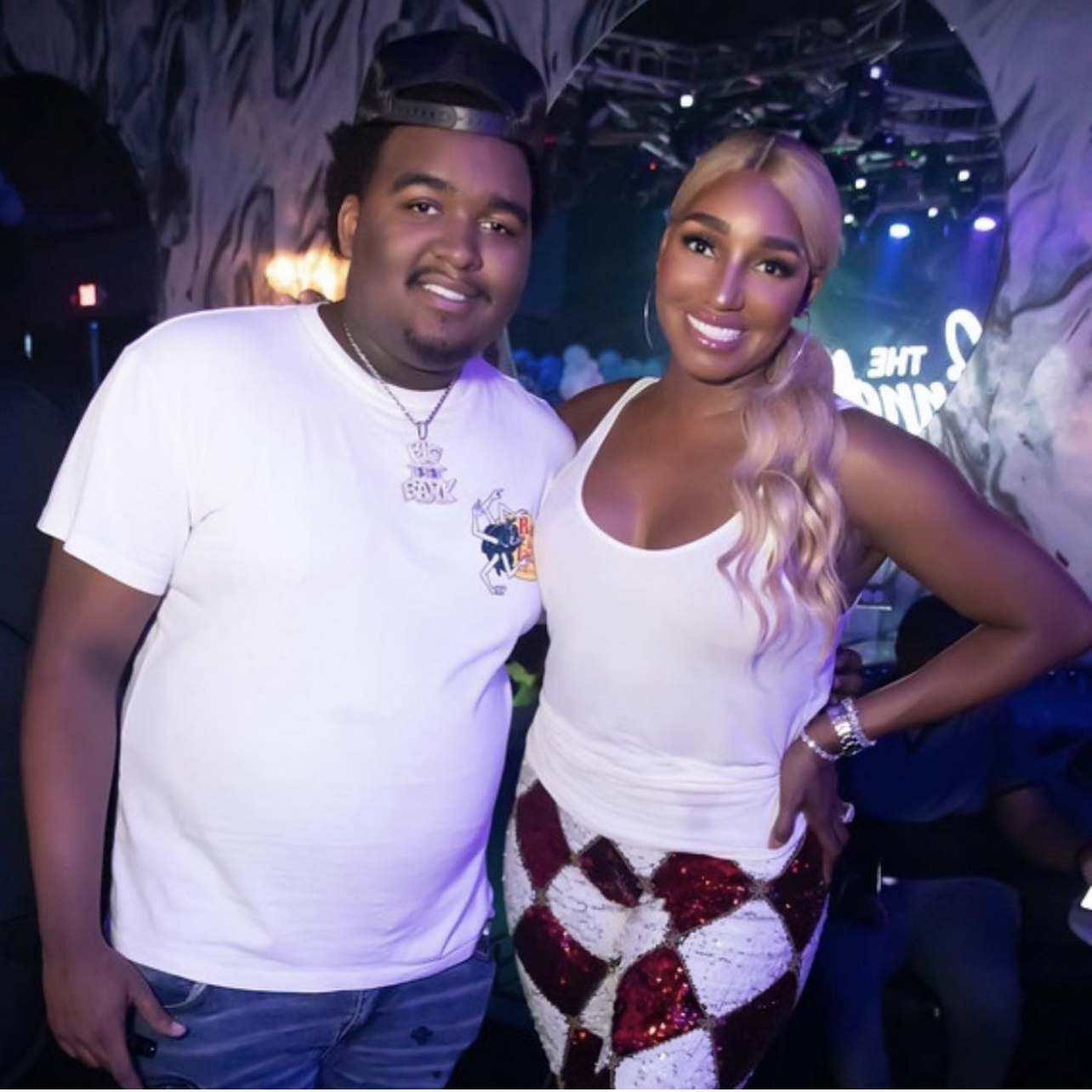 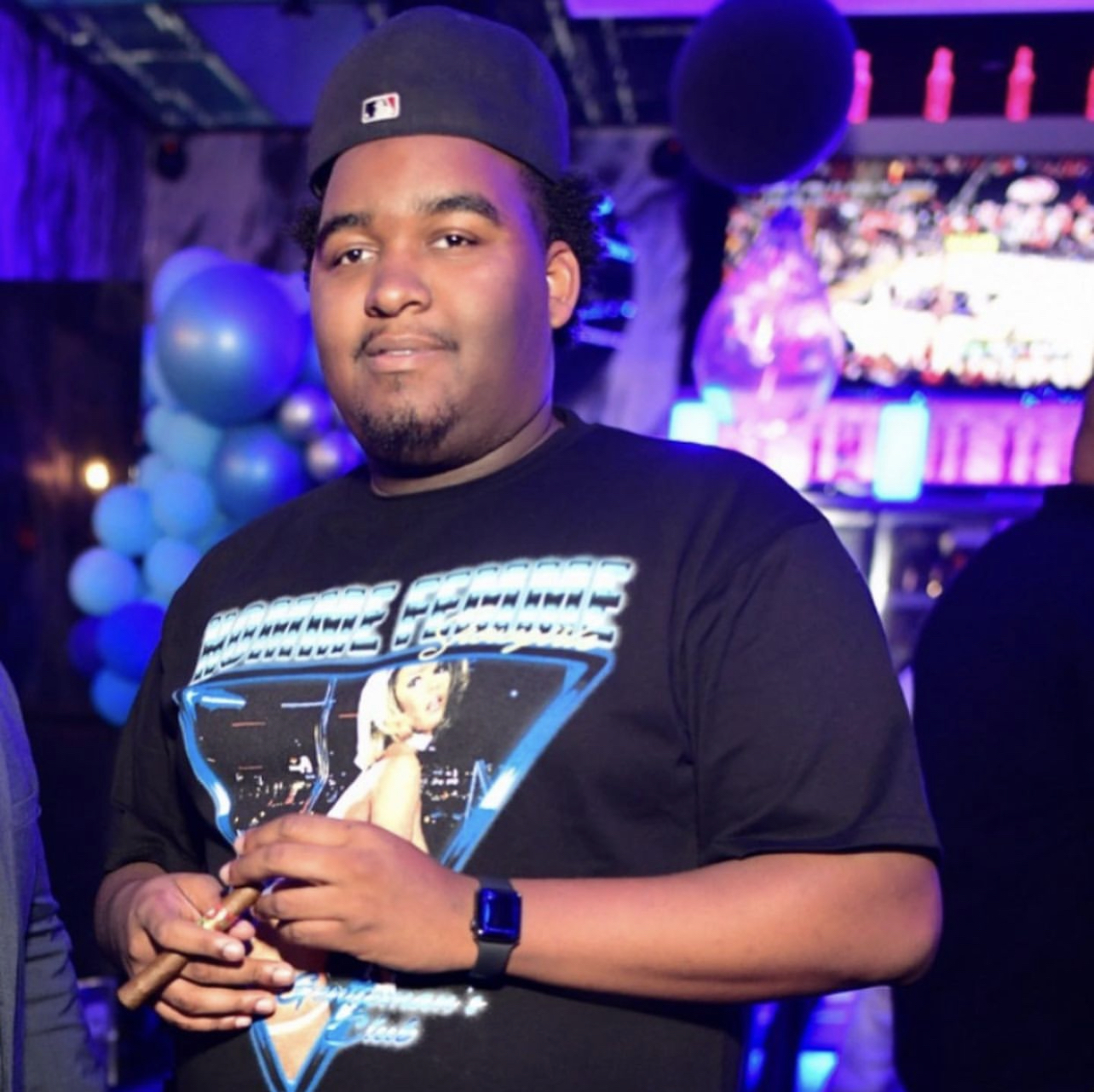 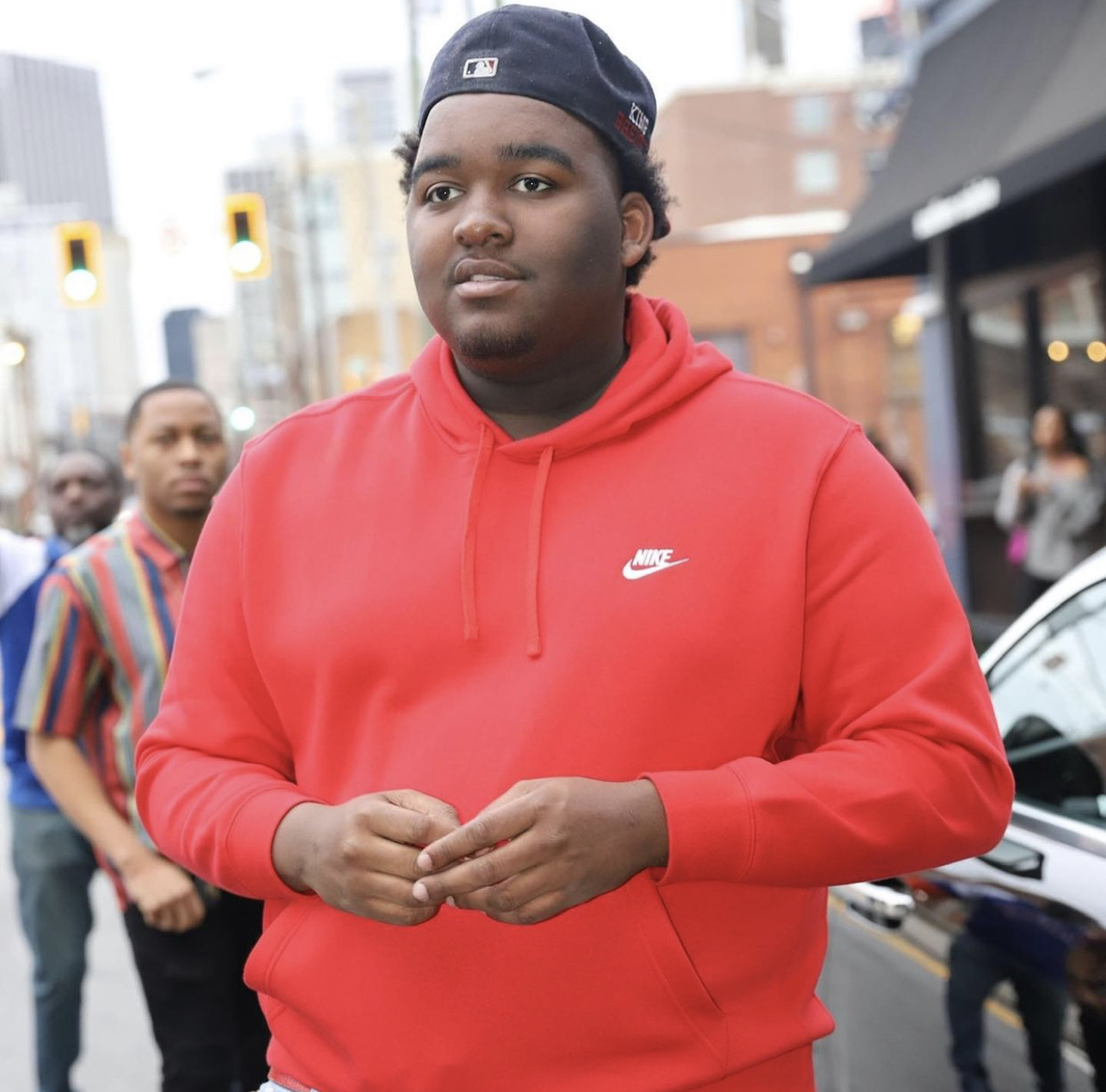 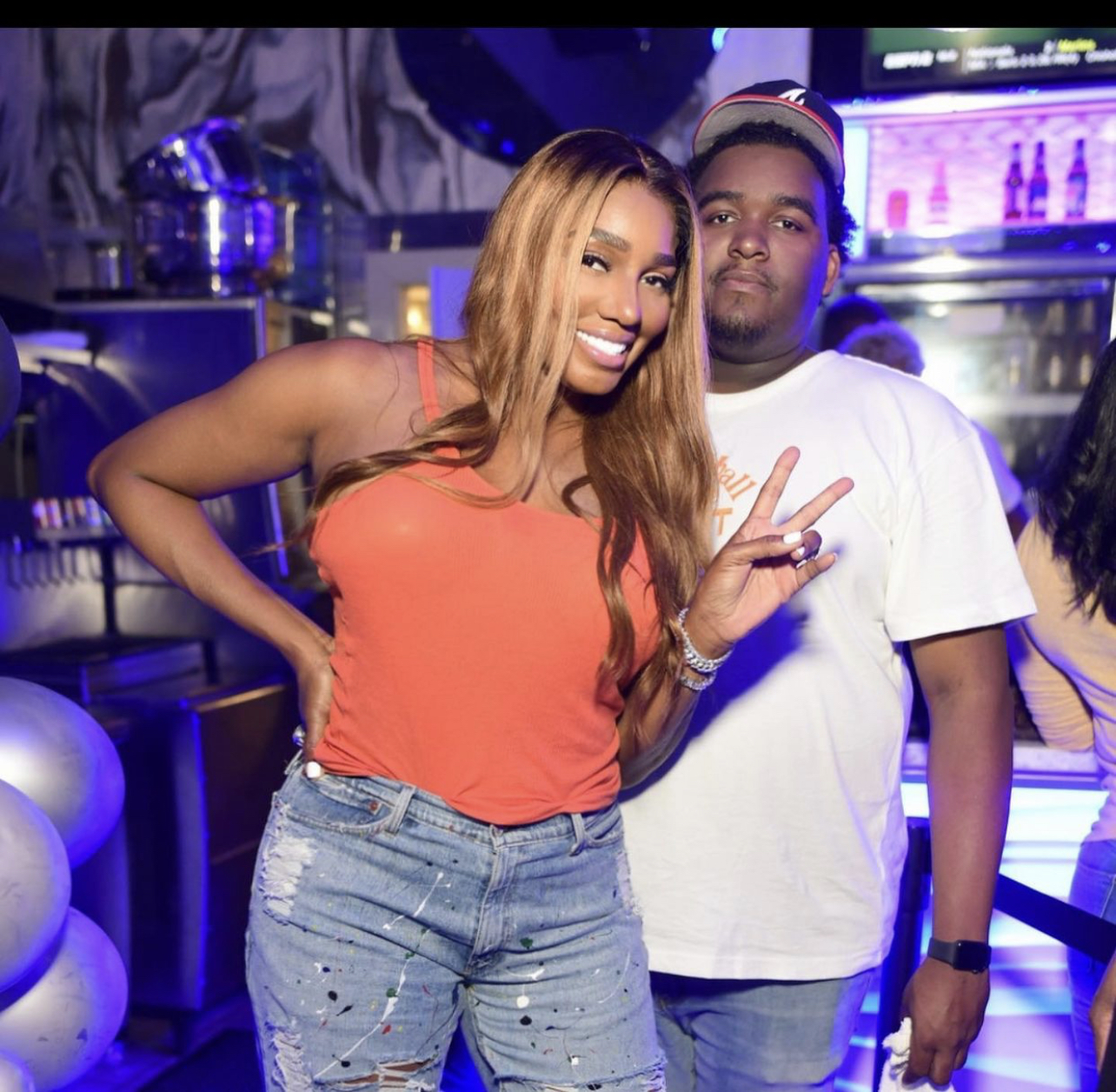 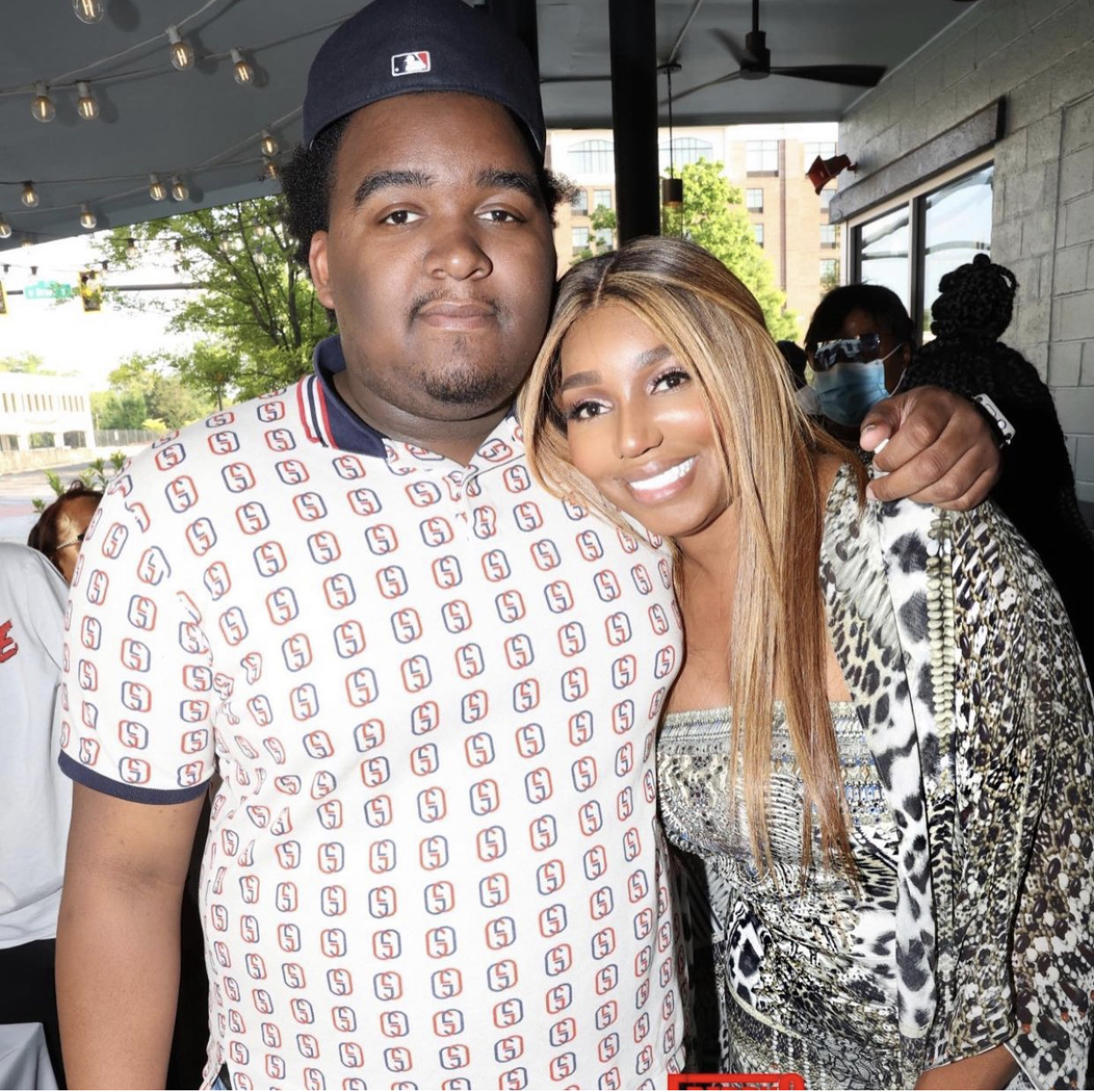 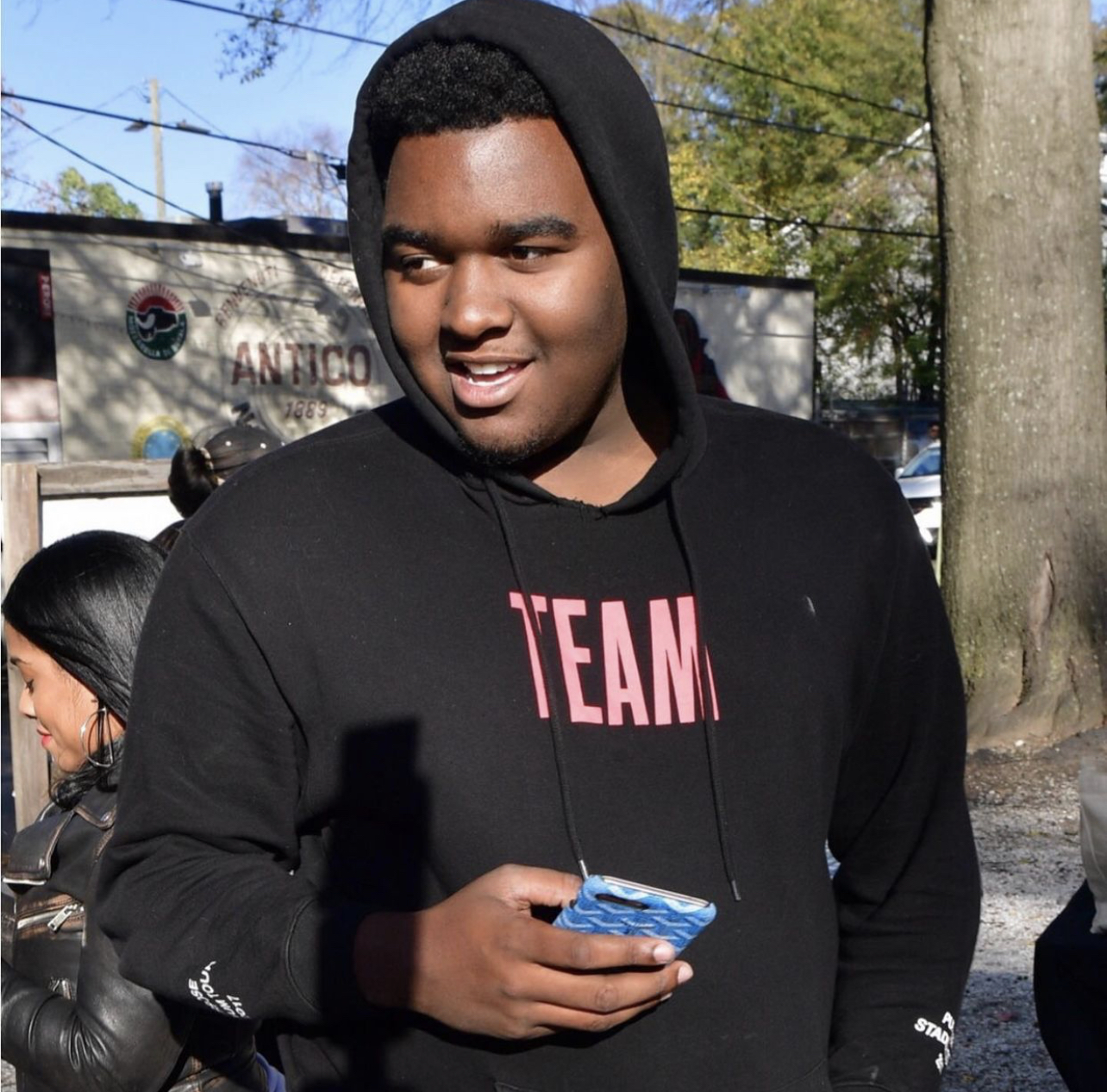 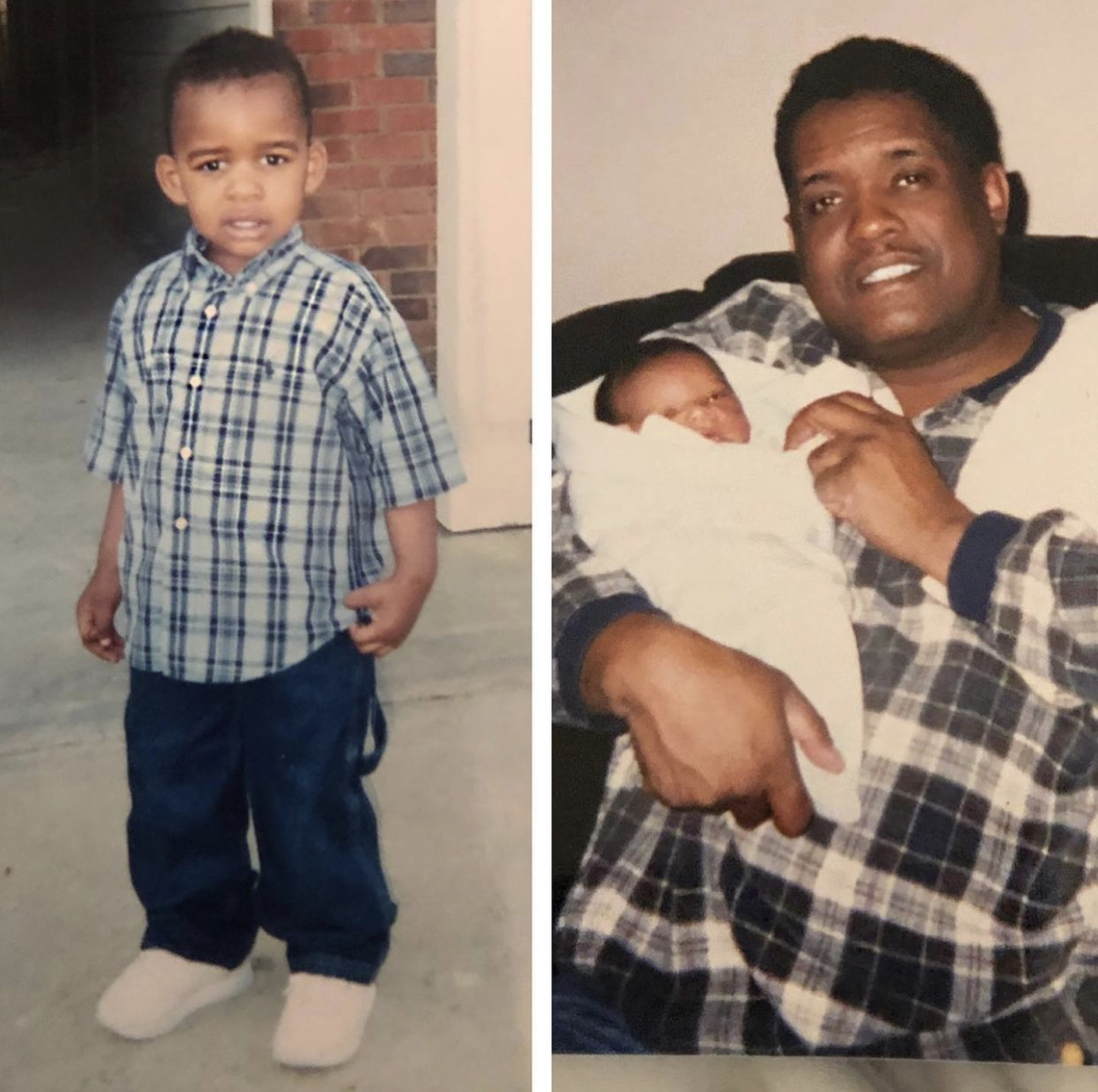 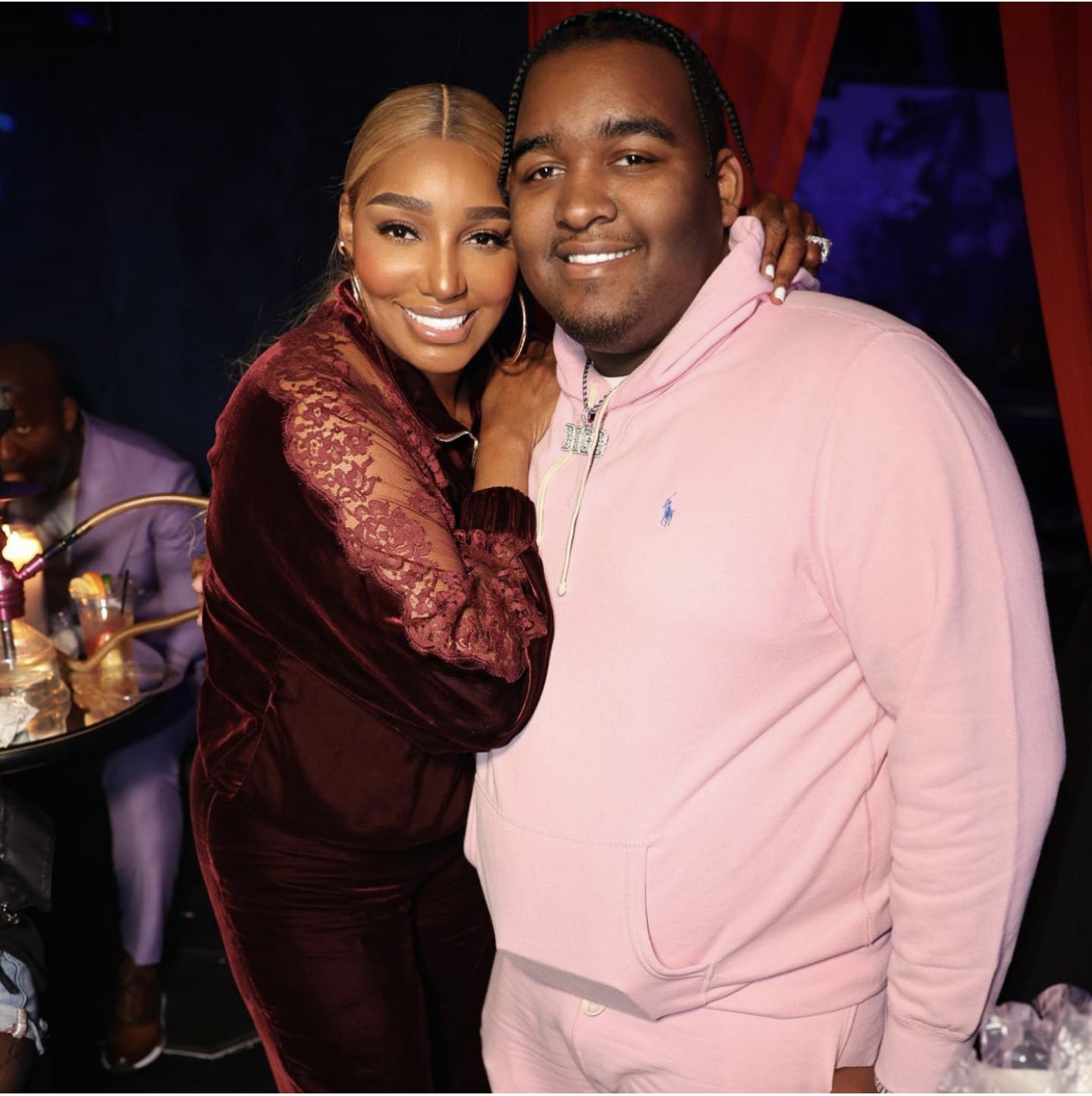