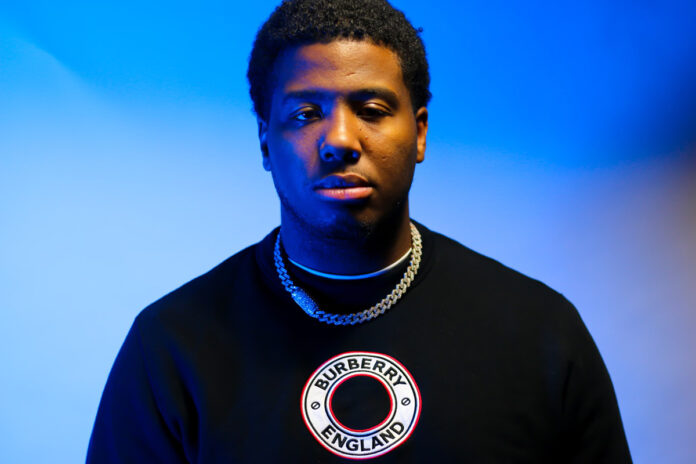 Born and raised in Atlanta, Georgia, SSX PESO decided to get into the music industry after coming home from a 24-month stretch in February 2020. SSX PESO delved into mellow trap music, keeping a chill vibe. His style comes natural as his peers have always told him that he had the potential for rapping and would fit in nicely with the culture of hip-hop, he tells us:

“I had a lot of people telling me that I had personality and the lingo to rap. I ignored it at first of course. Then one day I woke up, and was like maybe I should rap.”

SSX PESO used his experiences, especially his time in prison to fuel his music, rapping about his recovery and getting his life back after he lost it all. 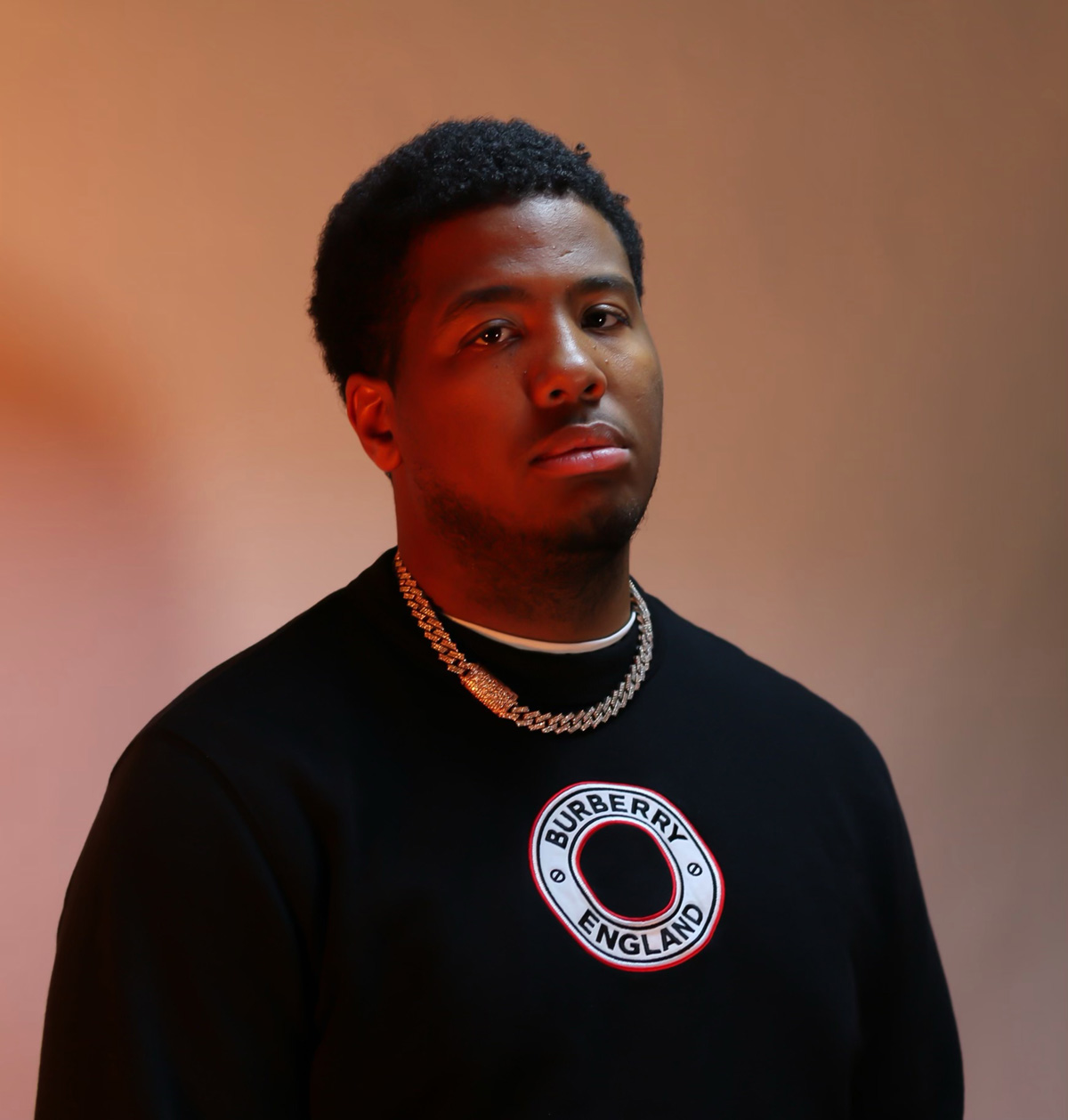 The Path of an Artist

SSX PESO is now focusing on his art as he pursues a full-time career in rapping. He started after coming home and having trouble finding his purpose, SSX PESO really showed his determination to be the artist that he is today by booking some studio time, trying to get his skills in line. SSX PESO met with sound engineers, producers, and songwriters, in hopes of refining his abilities and to help him find his sound. He tells us about his first step into the path of being a professional musician:

“Once I recorded the first song, I heard myself the best. I knew from that point on that I would want to pursue a career in music.” 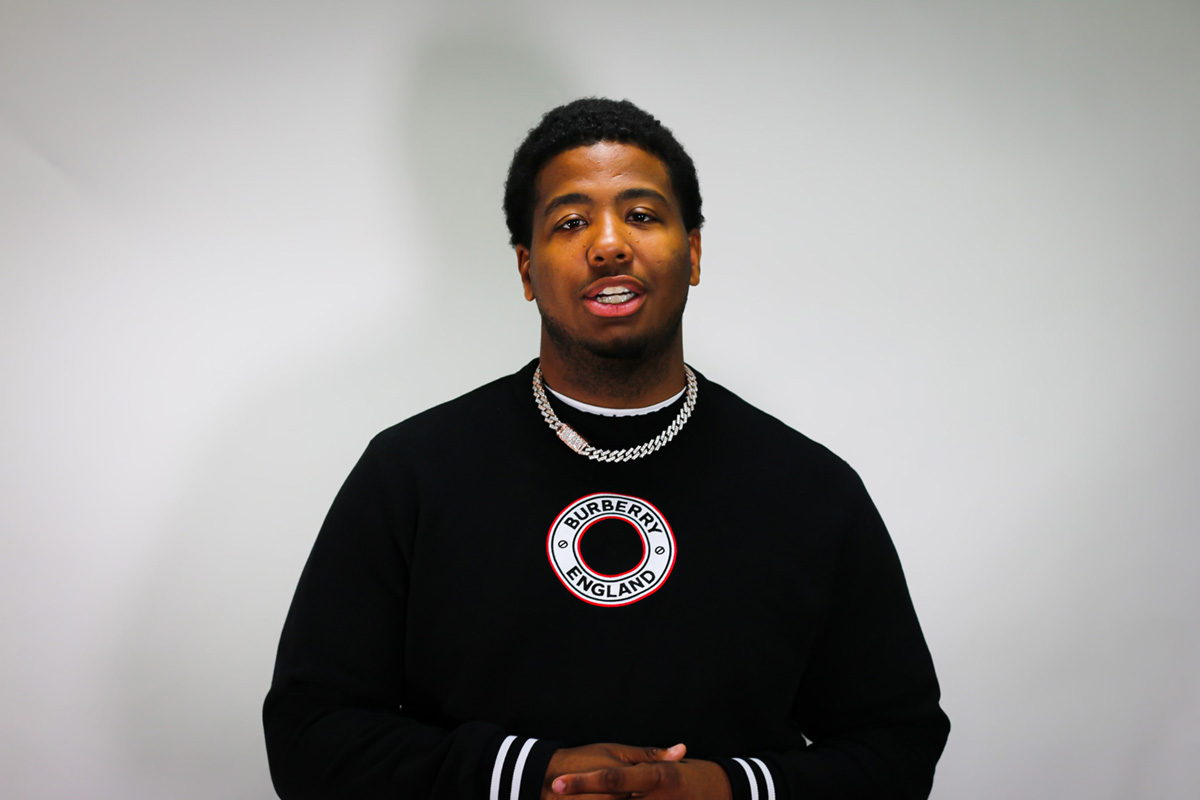 Inspired by Lil Baby, Icewear Vezzo, EST GEE, and Yo Gotti, SSX PESO makes a name for himself in the rap scene. He admires the style of these artists, and talks about how looks up to them because they started out the same way as him. SSX PESO gives us an insight to the culture and environment he grew up in as he reveals:

“You can check my background and see that I really was in the streets of Atlanta. I was a big boss before rap.”

SSX PESO may come from struggles, but he claims that his music is not too inclined towards hard-hitting bars. He follows a smooth, mellow trap style where he showcases his finesse as a lyricist. SSX PESO describes his music as one that pushes you to do better despite your troubled past. His goal is to create music that brings out the hustler inside a person, to inspire others to keep on getting up after being knocked down. 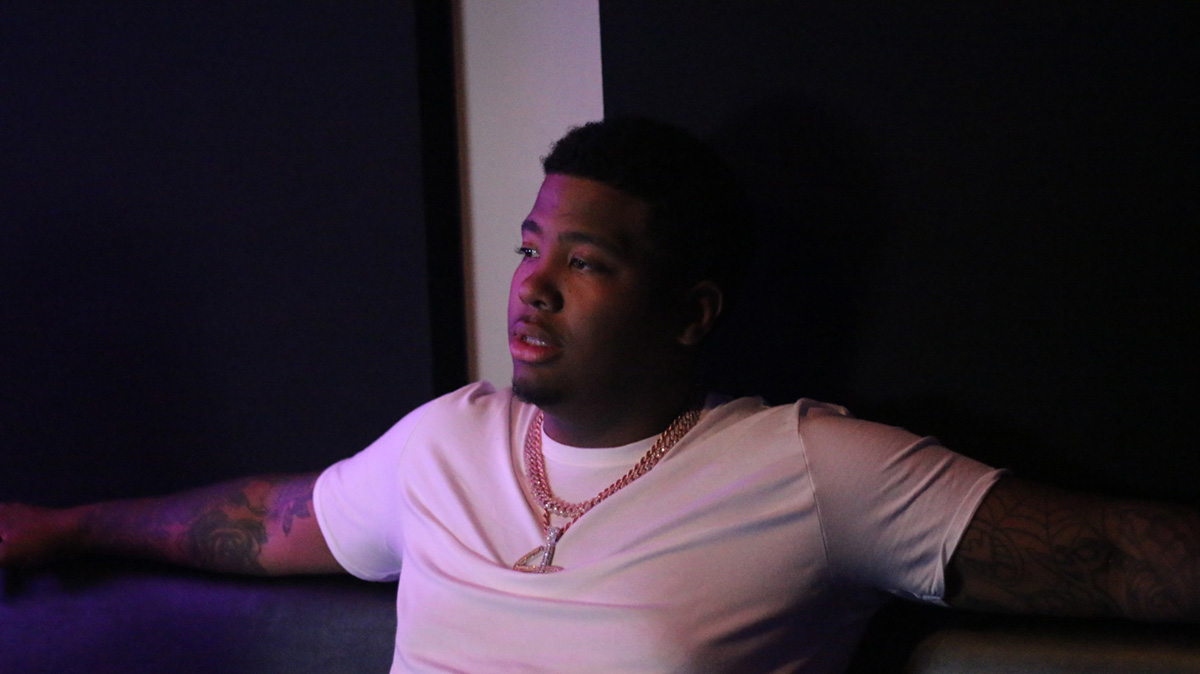 SSX PESO is turning over a new leaf and finding peace in pursuing his passion for making music, he has decided to use this second shot at life to do what he loves. Just like any other person in their youth, SSX PESO made a lot of mistakes in his life, but he has learned his lesson and is now trying to bounce back, one song at a time. 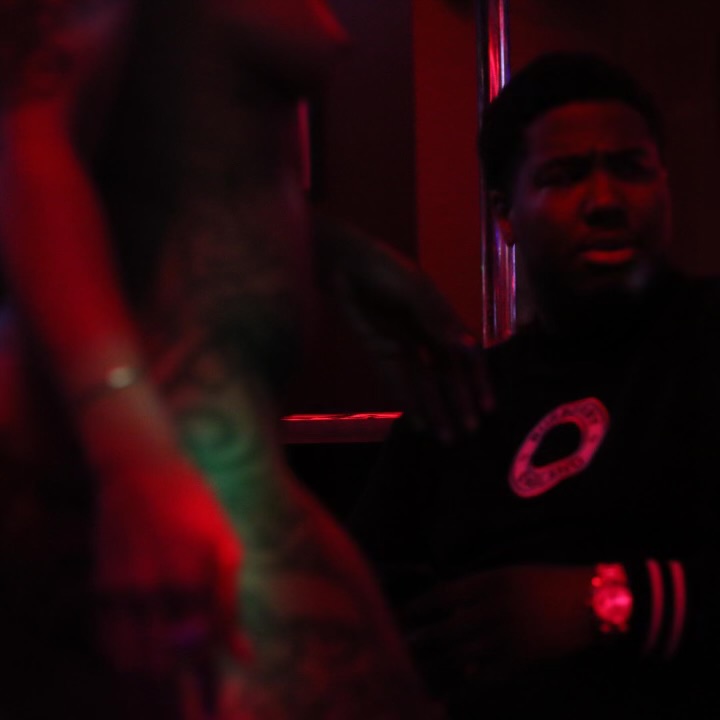 As an artist, SSX PESO aims to inspire those who walked the same path as him. He wants his music to give a message, that second chances are rare, and that we should grab this opportunity to live our life doing what we love. We may lose everything, but SSX PESO teaches his fans everywhere that we should never give up on becoming something in this world. SSX PESO shares the most helpful lesson he learned from his career:

“You have to trust life and never question your journey.”

One of the top 10 records of summer 2021, and it's still going up. Moneybagg Yo added Ashanti and Lil Wayne to the official...
Read more
Atlanta