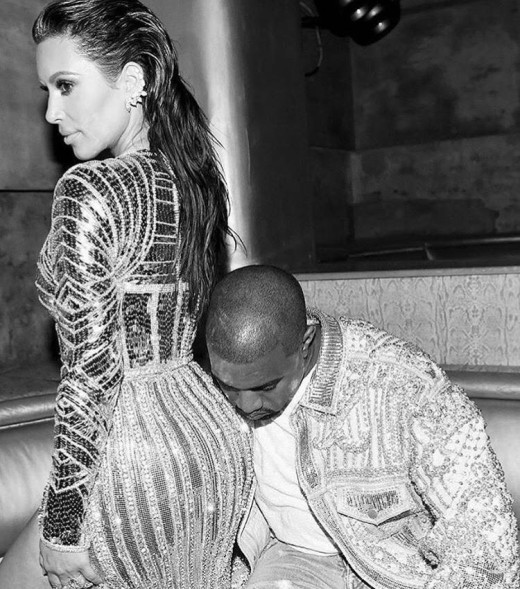 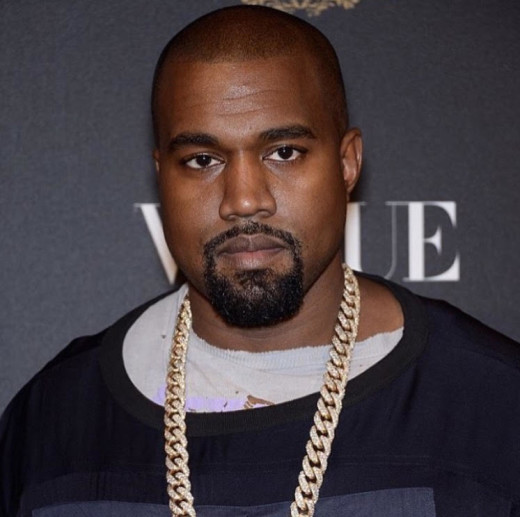 After receiving information that Steve was literally going up to anyone who would listen developing this rumor even more, claiming he was making Kanye jealous, their lawyer sent him a nice letter with warning of a lawsuit. It is actually crazy but not surprising at all what people will do for money or publicity. I mean, seriously, can you be that desperate? What did you really think was going to come out of this situation, that would be beneficial to you? 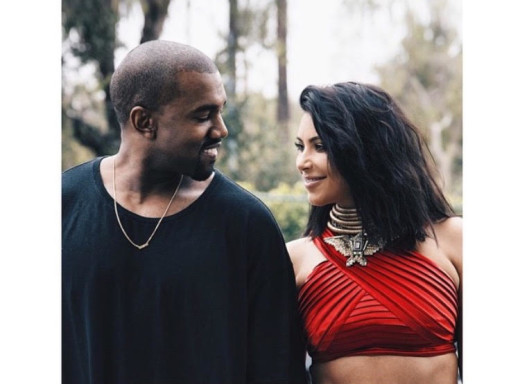 Steve of course, signed a confidentiality contract to not talk about Kanye, Kim or the Klan, when he decided to work for them so with that it’s clear that he just doesn’t care if he goes under for blabbing away. Kanye and Kim are very educated in this subject since this is not the first time that a lawsuit has been threatened for keeping someone’s mouth shut to the press.

Oh, and also that last lawsuit ended in the person paying them $440,000, so I wouldn’t mess with them if I were you, Steve!