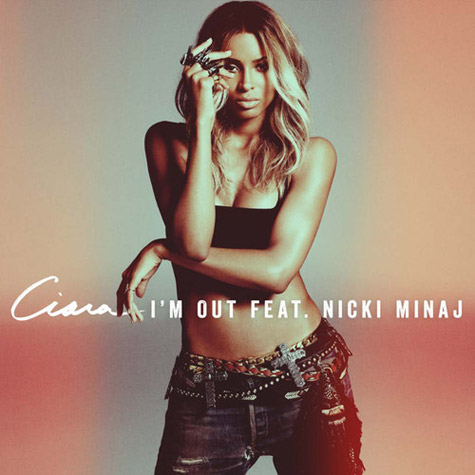 The homie Ciara and rapper Nicki Minaj have teamed up once again on a new collaboration entitled “I’m Out“. The two music artists had previously collaborated on “I’m Legit” that was featured on Minaj’s “The Re-Up” album. In a recent interview with MTV News, Ciara expressed her excitement about “I’m Out“ and how she felt about Minaj’s contribution to the song:

“The energy of the record is so dope, and it’s really for the ladies, and Nicki she just killed the verse. She literally murdered it, like she got that throw-back, that thing that she does that’s so special. She went in.” 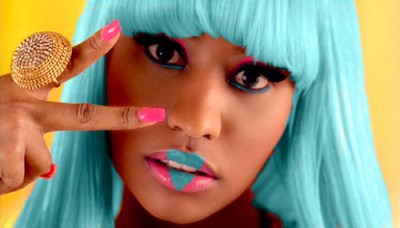 “I’m Out” will be featured on Ciara’s self-titled album that is set to be released July 9.

Take a listen to the audio for “I’m Out” below:

Hotness! I give this song two thumbs up. The track is dope, and we are definitely feeling the Ciara and Nicki collabo.

What do you think about this Ciara and Nicki Minaj collaboration for “I’m Out“?