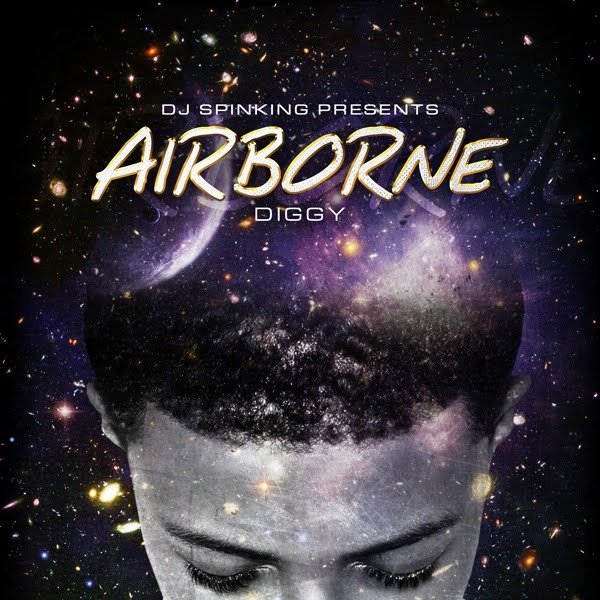 Recently (July 2010), Â he was featured as one of MTV’s top 5 Hottest Breakthrough MCs, so expect great things from this dude. After all he has it in his genes. Â For his new single, click here