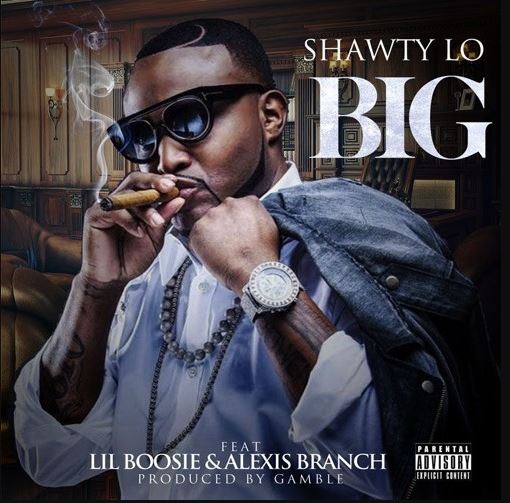 The first posthumous album from Shawty Lo titled RICO was announced last month, which hits stores March 24th via 300 Entertainment. It falls on the weekend of what would have been his 41st birthday (3/22). It will feature guest appearances from the likes of Lyfe Jennings, Ralo, O.T. Genasis and even his childern Quando and Keke.

After the first single ‘My Love‘ featuring Lyfe Jennings, the label has released another new song this week, ‘B.I.G’ featuring Lil Boosie as well as singer Alexis Branch who does a solid job on the hook. No, this song has nothing to do with Biggie. Stream the track below and pre-order the album on iTunes here.