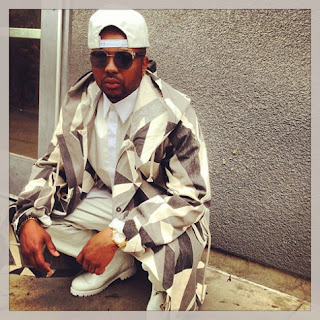 Singer/producer The Dream has teamed up with pop diva Beyoncé and rapper 2 Chainz on a new song named “Turnt”. A 90 second snippet of “Turnt” was released online today that features Beyoncé and The Dream’s verses. (2 Chainz is expected to appear on the full version of the song.)

“Turnt” is a mid-tempo, sexy song with a heavy bassline on which The Dream and Beyoncé sing about what they want to do with their lovers.

Beyoncé appears to be trying new things with the direction of her music projects this year. First, there were the snippets of “Bow Down” and “I Been On” that showed Beyoncé’s inner hood side. On “Turnt”, Beyoncé is singing lyrics like “beat it up ’til I black out” and then talking about “turning it up“, which further lets us know that this is not the pop Beyoncé that we’re used to hearing. 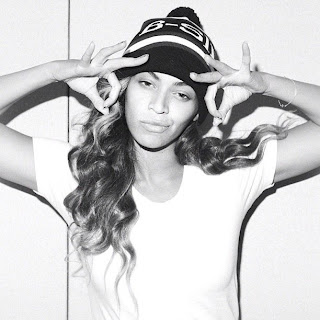 “Turnt” will be featured on The Dream’s upcoming album “IV Play” that is set to be released on May 28th on iTunes.

You can check out the snippet of “Turnt” below:

For right now, I can’t give this song a thumbs up or a thumbs down. I’ll wait until I hear the full version before I share my thoughts.

Are you feeling this preview of “Turnt”? Let us know in the comments below.