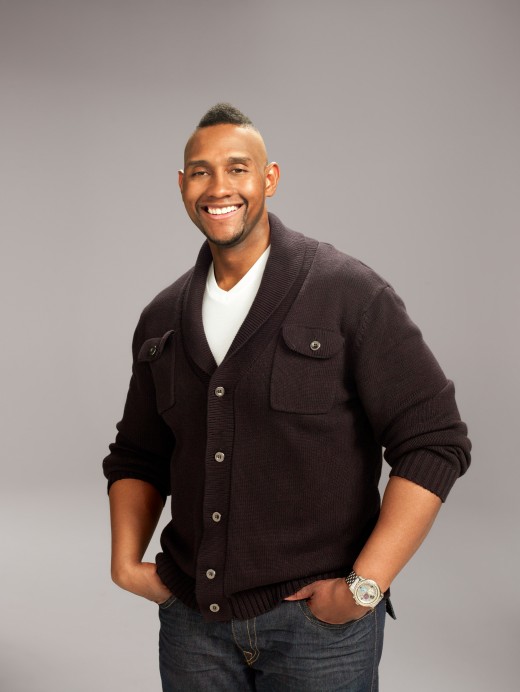 The homie Tim Norman is more than what you see on OWN’s hit docu-series ‘Welcome To Sweetie Pies‘ he has a hot new song called ‘It Kills Her’ that tells the compelling story about what happens to mothers when their kids get in trouble.

We had the opportunity to catch up with ‘Sweetie Pies’ Tim Norman and talk about his new music and life after the Mike Brown verdict. Tim is aggressively working on his new music and have presented a hot new single called ‘It Kills Her‘.

Tim is very candid on his tv show about the hard time black men and boys face in St. Louis, Missouri. Tim has discussed on many occasions the harsh realities of street life and education inequality. He and Janae have discussed the advantages of sending their young son Timmy to private school over the public school where he can be sheltered from some of the inequalities that many kids face in St. Louis. Tim is very transparent about the mistakes he has made that helped land him in prison at a very young age. Tim’s goals today outside of building his empire is to make music that will strike a chord with young people and help them avoid the pitfalls that he and others have faced.

Tim is using his television platform to bring direct attention to the Mike Brown tragedy. He shares that the tragedy sparked his newest single “It Kills Her” a song about what mothers go through when bad things happen to their children. Tim had the following to say,

Parents want the best. Our community is so left field; it does not hurt us when we do bad things it happens to our mothers. Growing up without a dad causes stress for our mothers and when we get in trouble its devastating. In MO nobody; fatherless children are so normal. I grew up without a dad and the decisions I made hurt my mother tremendously. I wanted to create a song that talks about the plight of women and mothers.

Tim went on to tell me that he personally knew the Brown family. This song resonates even more when you think about how close-knit St. Louis. According to Tim everybody in Ferguson knows the Brown family. Big Mike (the father) and Little Mike (the son) was a refreshing sight because they had a great relationship.  Tim had the following to say,

When asked about what advice he has for the demonstrators in St. Louis and across the country; Tim shares,

It was great chatting with Tim. Catch the rest of the interview here.