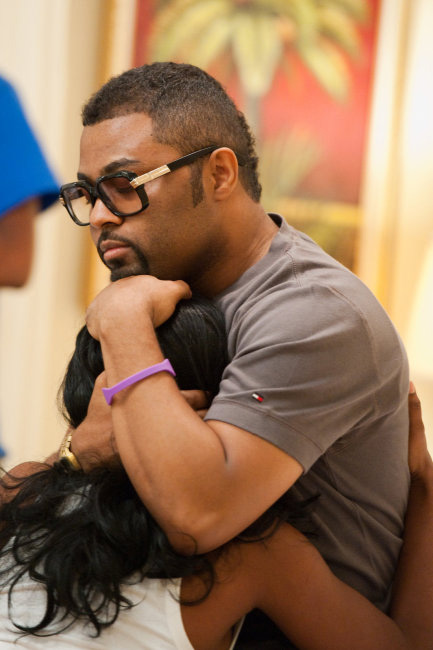 In addition to this, the video actually features real survivors of breast cancer who live in the Atlanta area. Check out the video below:

I’m glad that Musiq Soulchild dedicated his video to such an important cause. I guess he’s living up to his word when he stated in an interview thatÂ  his music would “challenge people to be more forward thinking than just talking about sex” (click here for that story). Do you predict any other R&B singers to take this path? What are your thoughts on his newest video?