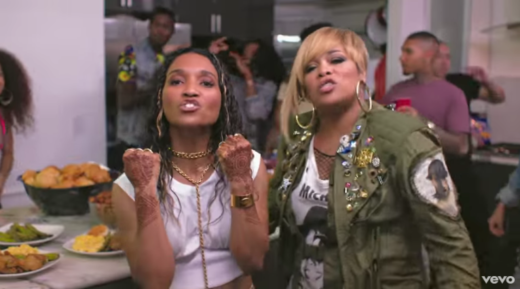 EURweb  gave a recap of the video *TLC throws a house party/cookout in the video for their new song, “Way Back,” the group’s first single from their long-awaited, crowd-sourced, self-titled album due June 30. 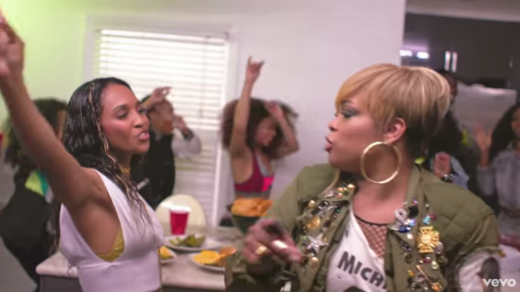 The clip starts with T-Boz and her crew pimp-walking to the crib, sporting a Michael Jackson graphic tee and a long military-green jacket with the King of Pop’s face spray painted on the back and Left Eye’s image on the left sleeve. 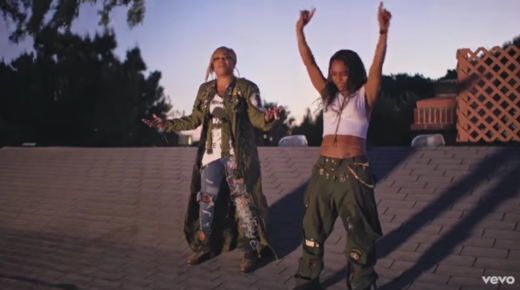 “It’s been a long…long time coming. Ain’t seen you ‘round…time keeps on passing. But you still my b**ch…can’t tell us nothin’. And it’s nothin’ but a thing to pick up where we left off,” T-Boz sings in her trademark low timbre while bopping into the house.

Once inside, Chilli pops up at the food table to handle the bridge: “Don’t you ever think back on all that other s**t we went through…you know I remember. Don’t you ever wish one day we could reminisce. It feels like we were just together, cuz we go way back.” 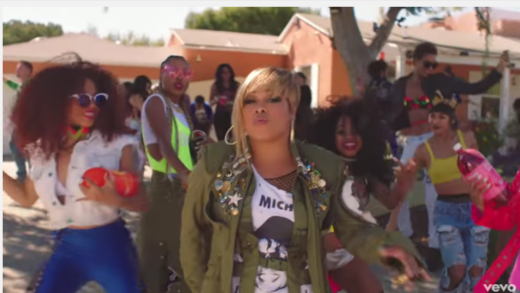 The duo goes on to introduce a new step during the chorus (perhaps, the “Way Back”) and eventually Snoop Dogg makes a separate appearance that is edited into the footage. Apparently, he wasn’t available on the day of the shoot. 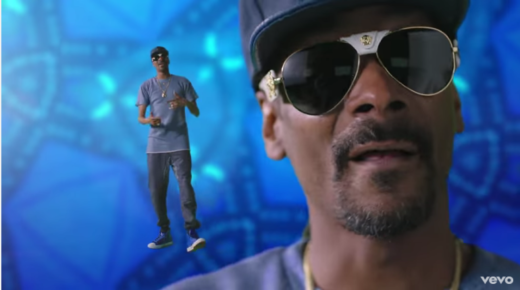 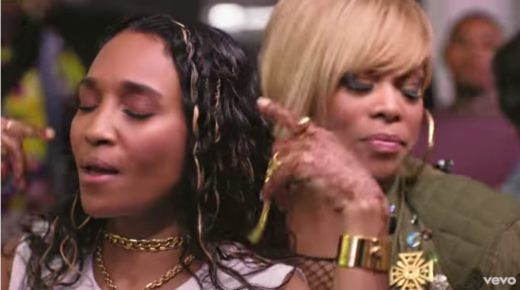 Way Back’ is the first single from TLC’s brand new album out June 30th! Pre-order the album now and get ‘Way Back’ ‘Haters’ and ‘It’s Sunny’ instantly: https://tlc.lnk.to/TLCYo