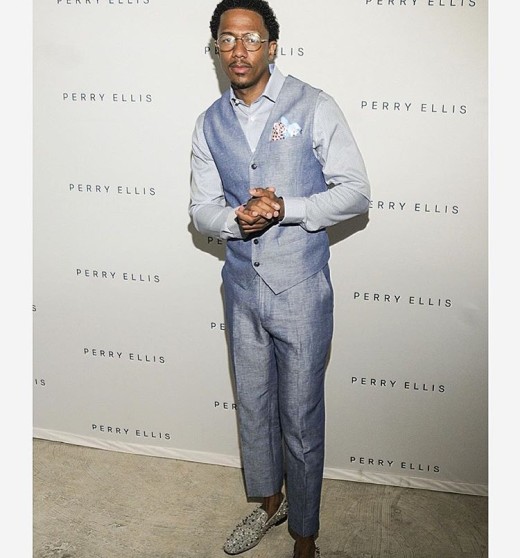 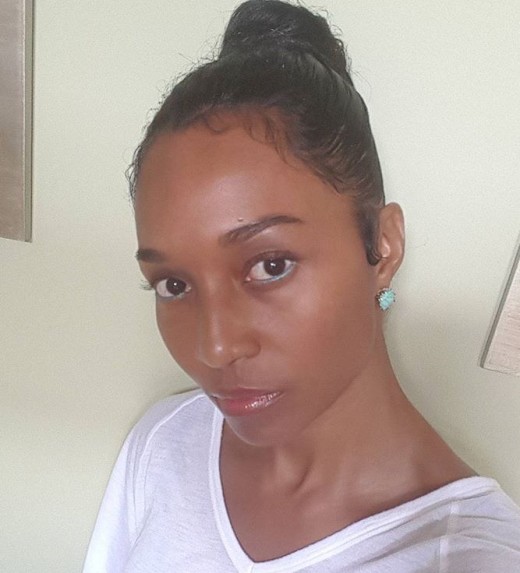 According to The ShadeRoom the press caught Nick Cannon and Chilli out and about. So of course we are all going to ask what exactly is going on here right? The question was asked to Nick if he was dating her and guess what his response was? 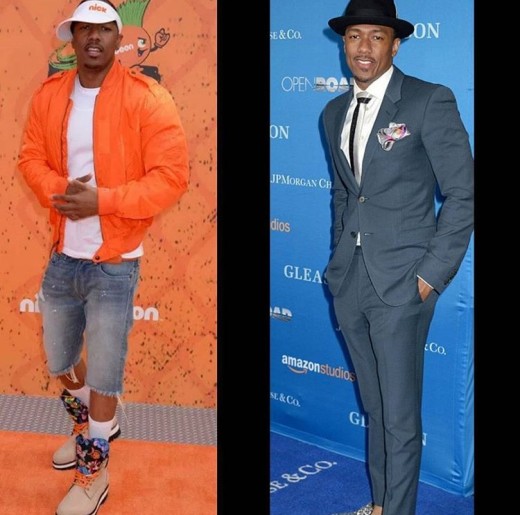 Nick is in the process of getting a divorce with his current wife Mariah Carey. Now, I know that divorces are not smooth at all. So legally I know that counseling is mandatory and if that is the case I don’t think that dating is necessarily permitted but it has already be done. 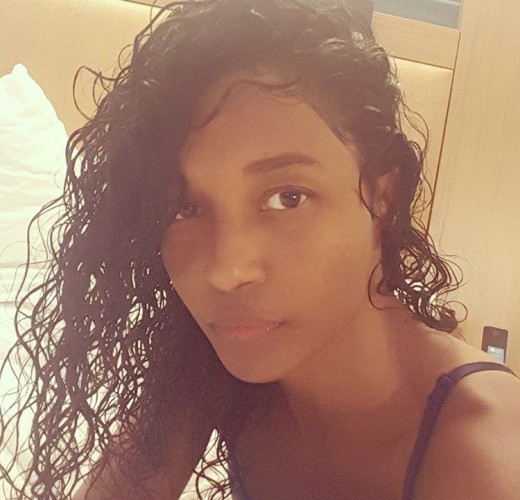 Chilli was also in a relationship with Usher and I wonder what he thinks about it? He might now care because it’s been so long but I always believe that when you had something special with someone you really have a hard time seeing them with someone else.