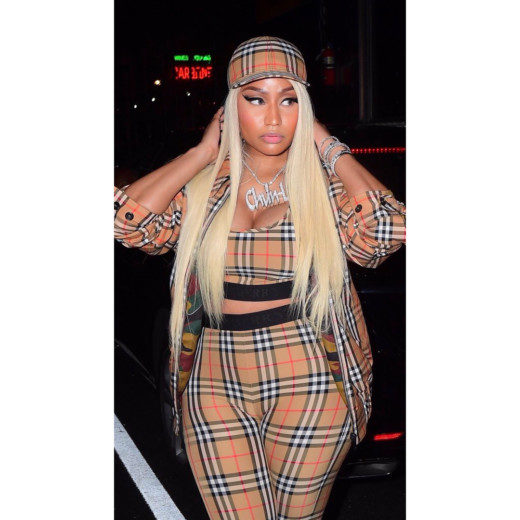 Nicki Minaj blaming Kylie Jenner and her daughter Stormi for Travis Scott’s victory over her on the charts.
Nicki is upset because she believed she would soar to the top of the Billboard Chart with her new album, “Queen” but Travis captured the #1 spot with his album, “Astroworld,” which came out 2 weeks ago. She came in at #2 this week. 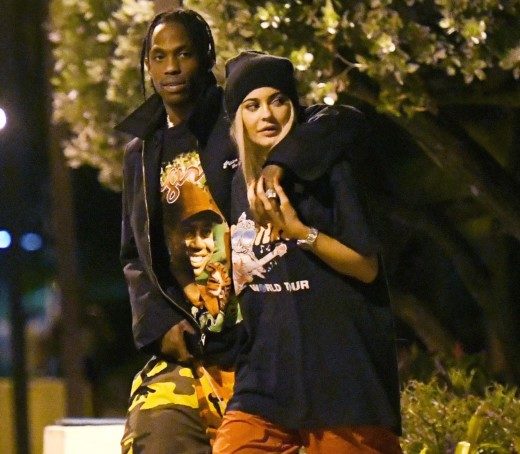 Travis sold over 50K of these. With no requirement of redeeming the album! With no dates for a tour, etc. I spoke to him. He knows he doesn’t have the #1 album this week. I love my fans for the #1 album in AMERICA! I’ll explain on #QueenRadio 4 albums in, #1 in 86 countries ♥️ pic.twitter.com/CiYEuczgm3

Nicki believes Travis cheated because he’s using his baby and baby mama to fuel interest in his album. Specifically, Nicki went ham over Kylie’s post 3 days ago where she plastered Travis’ tour art with the caption, “me and storm ready for tour. shop.travisscott.com.” 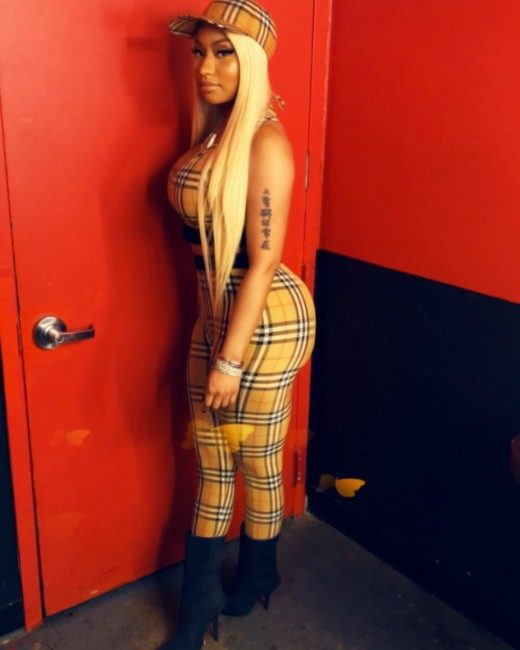 I put my blood sweat & tears in writing a dope album only for Travis Scott to have Kylie Jenner post a tour pass telling ppl to come see her & Stormi. lol. Im actually laughing. #Queen broke the record of being number 1 in 86 countries. Thank Jesus & thank you to my fans.

Nicki then tweeted, “He knows he doesn’t have the number 1 album this week.” Nicki went on to grouse, “I put my blood sweat & tears in writing a dope album only for Travis Scott to have Kylie Jenner post a tour pass telling ppl to come see & Stormi. lol. Im actually laughing.”

BET Awards went virtual this year, but we must celebrate our culture and thats what they did! Roddy Rich has the number one song...
Read more
Artist Spotlight