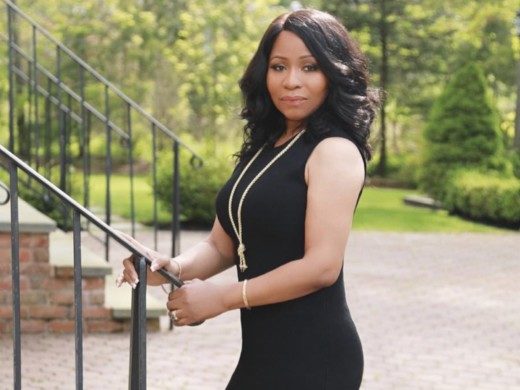 Carol Maraj is coming out with new details in her son, Jelani Maraj’s molestation case. In 2015, Jelani was convicted of the rape of his stepdaughter – who, at the time, was 11-years old – at their Long Island, NY home. Details on the case cited there was evidence to link Jelani to the rape, but Carol is stating there is new information that say something different. According to Nicki Minaj’s mother, there was an alternate juror who talked to the press and stated everything turned into evidence came back negative.

Carol is claiming the jurors for her son’s trial violated the law “tremendously” by discussing the trial outside of the courtroom. She also notes that the alleged juror who originally claimed that evidence came back negative, went on to sign an affidavit, detailing the number jurors, remarks and that jurors had already convicted him before the trial even started. About 10 minutes into the interview, Carol highlights why the Nassau County Supreme Court didn’t take necessary precautions and seclude the jurors until the trial was over.

As far as the DNA, Carol is claiming that the defense’s attorney and the District attorney are shelving out false information to the press about the trial. She cites, the DNA expert for the trial stated the DNA was inconclusive. She says,

”Last time I checked, inconclusive tells me, ‘One cannot conclude or come to a decision. However, a day or so later, in another newspaper, ‘it’s [DNA] a match!’” 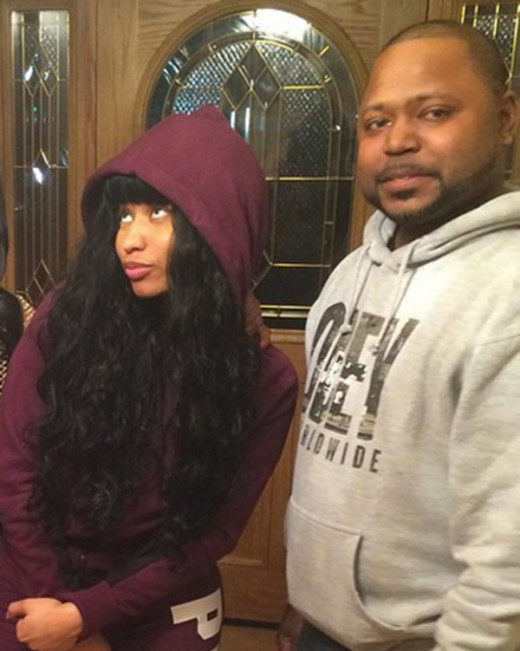 “The people’s DNA expert, was on our side, and said it was diluted, there were three other different DNA’s there. However, the defense explained to the press yes it’s a match.”

She accuses the defense and the DA of manipulating and falsifying information. Carol brings attention to how she thinks the trial is portraying her son to possess animalistic qualities, many things in the trial were overlooked, and as her son is being put on a “witch hunt.”

Watch the whole interview below.

Amidst the interview, Carol sent her daughter, Nicki Minaj, a celebratory tweet on her new album.

Congratulations Nicki on #Queen. I’m proud of you….love you