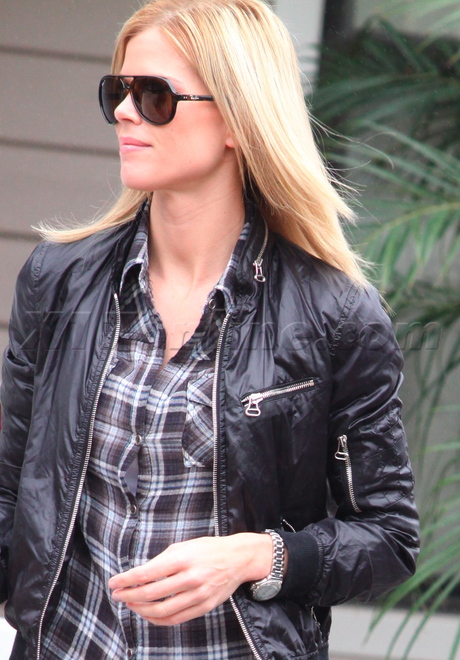 Tiger Woods’ soon-to-be ex-wife is about to become an independently wealthy woman, but we’ve learned she’s legally prohibited from blabbing about it. Sources tell TMZ Elin Nordegren and Tiger have agreed to a confidentiality clause as part of their divorce settlement. So Elin can’t go on “Oprah,” she can’t do interviews, she can’t write a book.

But what she gets in return is nothing to sneeze at. TMZ broke the story, Elin will snag about $100 million in the settlement … way more than she was entitled to under the prenup.

Why, you ask, would Tiger give her more than she’d get under the prenup? Other than guilt, Tiger wanted to avoid a trial at all costs … the testimony would have been beyond messy.