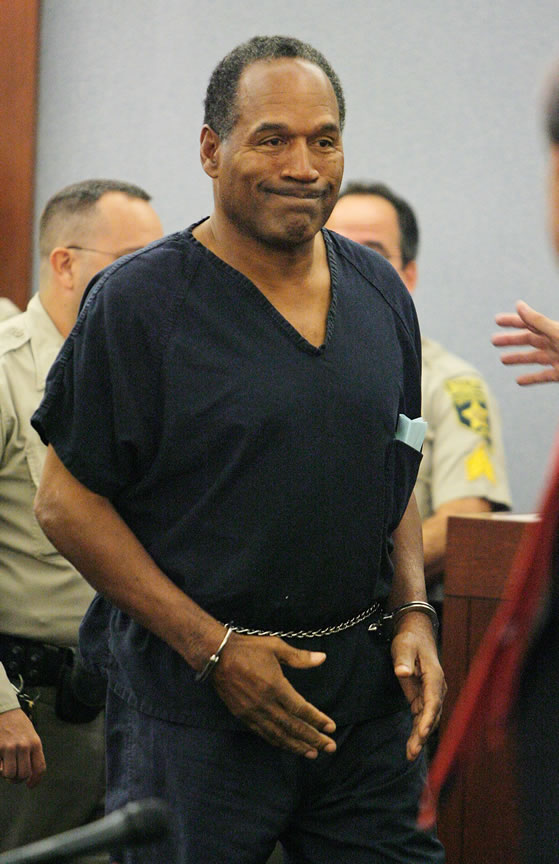 Nevada prison officials deny reports that O.J. Simpson was beaten so savagely in prison that he was in the infirmary for three weeks. An official at the Lovelock Correctional Center calls the story, quote, “totally bogus.” Prison spokesman Steve Suwe says the same story circulated in 2009 and wasn’t true then, either.

Simpson is serving a 33-year sentence for his role in a 2007 armed squabble with sports memorabilia dealers in Las Vegas. He won’t be eligible for parole until 2017. According to a report by the “National Enquirer,” Simpson was beaten bloody by white supremacists who heard him brag about his sexual escapades with beautiful white women. Officials say it’s simply not true.