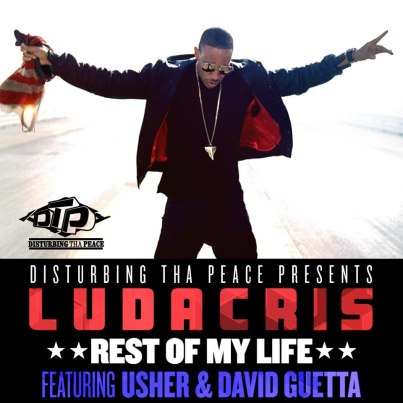 Ludacris has hit after hit coming off of his up and coming albumLudaversal. Check out the behind the scenes video of ‘Rest Of My Life,’ featuring Usher and David Guetta. More details inside. 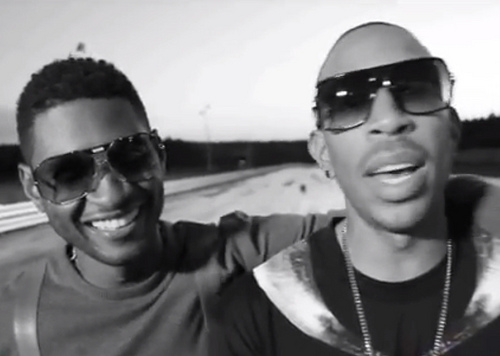 So much goes into making a video, it takes even more to bring a record to life with three phenomenal superstars on it. Now you have the chance to see newly released behind the scenes footage for “Rest Of My Life,” Ludacris featuring Usher and David Guetta. Here vision met creativity, and magic was made. Watch and see how it happened.Â 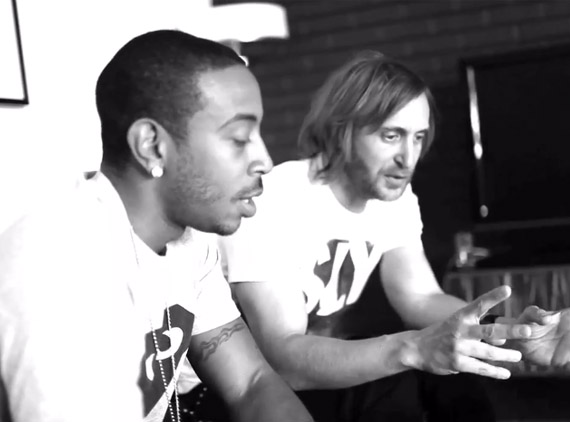 The video will be premiering during the 2012 MTV EMA Red Carpet Show Sunday November 11th & in the U.S. On MTV Jams, MTVu, MTV Hits at 3PM EST